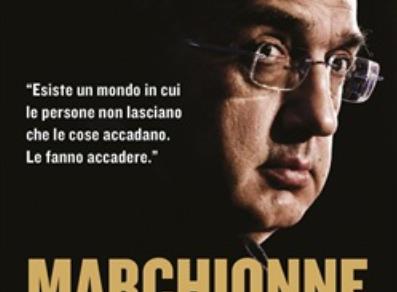 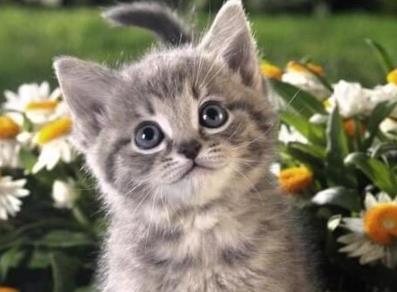 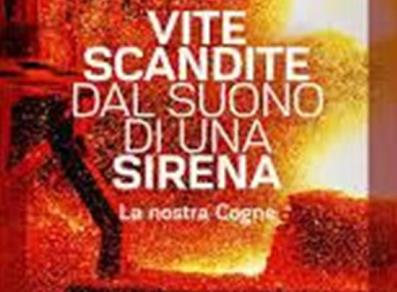 WHAT TO SEE
● Châtelard castle: dating back to the XIII century, it lies on a suspended area. It has a cylindrical tower which was built on the ruins of some previously existing walls.
● The hamlet of Derby which hosts some remains of its shining Middle Ages, and the frescoed chapels in the various hamlets, in particular in Morge, Ecours, Cheverel and Charvaz.
● Maison-musée Plassier: being the result of a testamentary legacy left to the municipality of La Salle, it owns a collection of furniture and works of art where were collected through the years by the eclectic benefactor.

FOR THE LITTLE ONES
Kids can explore the territory on foot, through some easy paths, such as the untomached road that leads to Morgex, by bike or while riding a horse. There are two manèges in La Salle, one in Echarlod and one in Derby, which propose activity for children, such as the horse-riding school and excursions on poneys or by carriage.
Some cultural moments are available thanks to the L’Homme et la pente ethnographic museum. Nature can be discovered thanks to the explorations of the Marais nature reserve. A both indoor and open-air swimming-pool is accessible at the Relais Mont Blanc & Spa, as well as some playgrounds in the various hamlets.