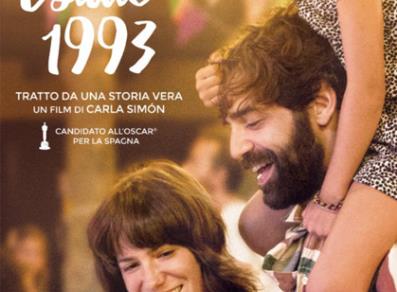 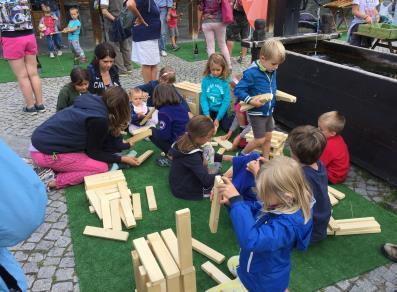 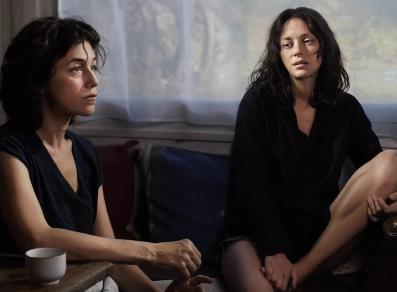 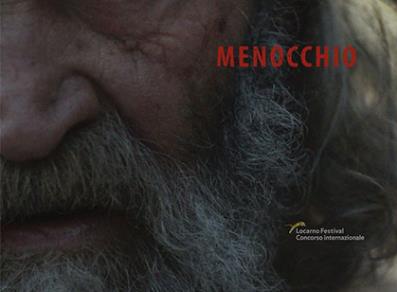 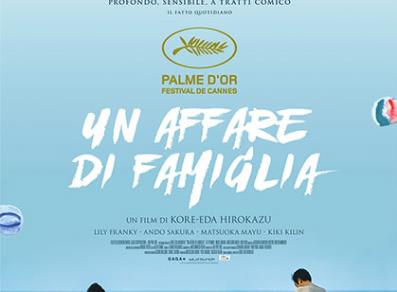 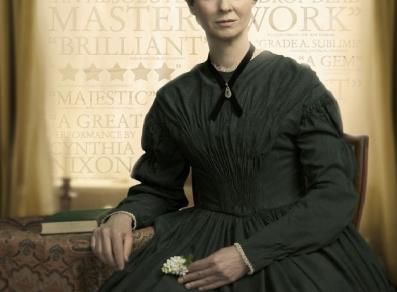 Lillianes is located in the lower Lys valley, the valley bearing the name of the stream that crosses the village and whose banks are joined by a suggestive stone bridge, the only one with four arches in the Aosta Valley, built in 1733.
Lillianes has a rich heritage due to the coexistence of environmental resources and a lively tissue of traditions and culture. The cultivation of chestnut trees, which characterizes the landscape of the area and which obtains an excellent production, both from a qualitative and quantitative point of view, is also an expression of this heritage. In Lillianes the cooperative “Il Riccio” collects, transforms and sells the chestnuts produced in the area.

WHAT TO SEE
● The Parish church of Saint Roch, dating back to the 18th century, is located on the orographic right of the Lys river, beyond the eighteenth-century stone bridge from the Regional Road. Next to the church, in the premises that had been the seat of the parish, a youth hostel has been recently opened.
● The Chestnut Museum is located in the same building as the cooperative “Il Riccio”. In addition to the exhibition of the tools that were used for processing the fruits and illustrating the different zonal species of chestnuts, in October it offers also the opportunity to follow the harvest and treatment of these fruits.

NATURE AND SPORT
In Lillianes, bordered on the Lace pass by the GTA (Great Crossing of the Alps), sport and culture can be combined by making interesting excursions.
The tour of the villages crosses the various hamlets scattered throughout the municipality: they are particular for their rural architecture and the ancient chapels, present in almost each of them.
The path of the Grehe (or Gra) allows tourists to discover the places where chestnuts were dried, that are still present in the area.
In the Revers hamlet you can still see a section of the tunnel of an ancient mine where gold was extracted for ten years, from 1816 to 1826.
Sand, water and umbrellas: during the summer along the Lys stream opens Lillianes Beach, where beach volley and other sports tournaments are organized.

EVENTS ANDTRADITIONS
● The Chestnut Festival takes place on the penultimate Sunday of October, preceded by evenings of celebrations, with traditional games and dinners. The chestnut festival of Lillianes is considered among the oldest in Italy and is the only one in the Aosta Valley where the raw fruit is evaluated, to best estimate its characteristics and to reward the best product.
● The traditional game of Rouotta takes place every year on 26th December, Saint Stephen’s day. It is a game of bowls with particular rules, in which each player “calls” the next one, who must repeat his own gestures, in an escalation of difficulty and fun. The day ends with a dinner whose price is related to the penalties suffered.

FOR THE LITTLE ONES
In Lillianes there is a playground in the hamlet They.
An enchanted place, reachable by car, is the Bouro stream waterfall with its water jump and its clear waters.
An excursion for trained children leads to the so-called “Plan des Sorcières” (Plain of the Witches), where you can observe findings, which tradition links to ancient rituals of witchcraft, and some boulders worked in cupels (cup-shaped holes) probably dating back to the late Iron Age, second half of the Ist millennium BC. It is assumed that the arrangement of the cupels refers to the constellation of the Pleiades as it must have appeared 5-6,000 years ago.

IDENTIKIT
● Altitude: 667 m
● Inhabitants: 444
● How to get there by public transport: Lillianes is reachable by bus with the line “Pont-Saint-Martin – Gressoney” (see the timetable on the VITA Group website).