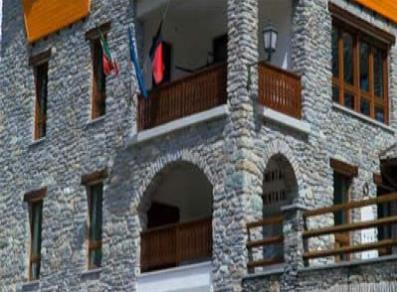 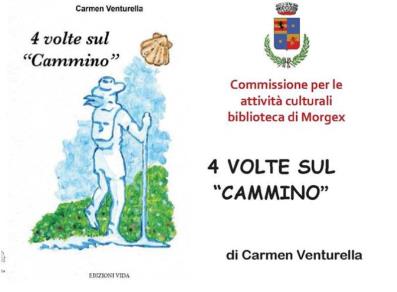 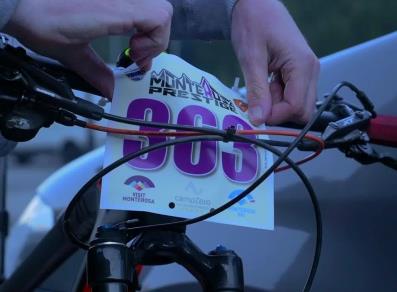 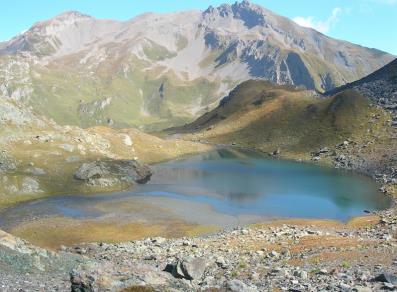 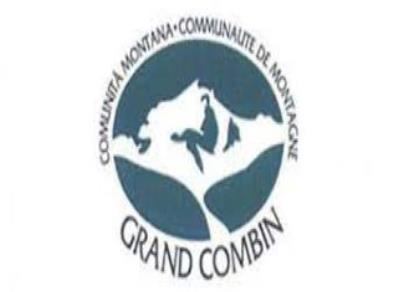 Valsavarenche (1540 m) lies in a narrow and wild valley with wooded scope and it is dominated by the majestic natural amphitheatre of Gran Paradiso, the only “4.000” peak completely in Italian territory. Located in the heart of the Gran Paradiso National Park, Valsavarenche is frequented mainly by hikers, attracted by the numerous paths that wind through the protected area. Here it is easy to come across wild animals such as chamois, ibexes, marmots and foxes. Most of the trails still used today were built by the royal family of the House of Savoy who came here to hunt.

WHAT TO SEE
● The Visitor Centre of Valsavarenche in Dégioz develops the theme of predators, in particular the lynx.
● The Water and Biodiversity Visitor Centre in Rovenaud is a place dedicated to scientific research and environmental education on the conservation of aquatic ecosystems.
● The Museum of the Resistance in Rovenaud was created in memory of Emile Chanoux and Federico Chabod, both born in this valley and considered the founding fathers of the post-war regional autonomy.
● The hamlets of Nex and Tignet are one of the most beautiful traditional building complexes in the Aosta Valley, where many wooden granaries dating back to the XV and XVII centuries are still preserved.

NATURE AND SPORT
In winter Valsavarenche becomes the ideal destination for those seeking the quiet of cross-country skiing, ski mountaineering and snowshoeing.
In summer, trekking is the main activity tank to the rich network of trails that offers many itineraries, as the nature trail, a simple walk connecting the hamlets of Fenille and Eaux-Rousses. For most demanding excursions, there are the walks along the royal mule tracks that climb to the park rangers’ huts within the protected area.
There are also numerous alpine destinations, among which the best known is certainly the ascent to the summit of Gran Paradiso.
For the bravest ones, it is worth trying canyoning and climbing in a single experience at the adventure park Le Gordze du Terré, for a breath-taking route along the rocky banks of the Savara torrent.

EVENTS AND TRADITIONS
● The Fiha di Civet is the chamois festival held on the second Saturday of August. The meat, marinated for a few days in wine flavoured with spices, is then stewed. It is a dish with a particularly robust and aromatic flavour, typical of mountain areas.
● The Alpine Guides Festival is celebrated every year on 15th August with climbing demonstrations, entertainment and torchlight processions.

FOR THE LITTLE ONES
During the summer, at the Water and Biodiversity Visitor Centre in Rovenaud, children can have a closer look at some otters, to learn more about the importance of conservation and balance between men and environment.
In the hamlet of Dégioz a fun playground is available.

IDENTIKIT
● Inhabitants: 170
● Altitude: 1540 m
● How to get there by public transport: Valsavarenche can be reached from Villeneuve by bus with the “Villeneuve-Valsavarenche” line. Timetables are available on the Arriva company website.