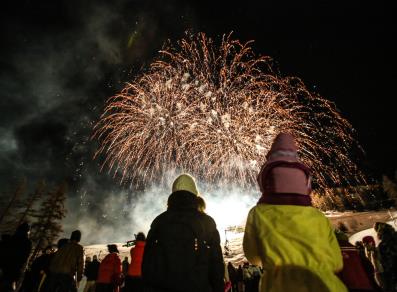 The bivouac, built in 1993, is dedicated to Luca Reboulaz (1961-1987), grown in Lignan, Saint Barthélemy. He was keen on mountains, cross-country skiing and ski touring. He became cross-country skiing instructor in 1983, graduated in Turin and worked for the Olivetti company in Ivrea. In July 1987, he died on Becca de Luseney.

Access:
From Nus, take the road to Saint Barthélemy, just before the houses, take the fork for Praz where you can leave your car. Carry on along the dirt road until you reach the end at the Praterier Alpine lodge. From here take the path leading to the Alp Crottes. Pass the fork following the trail on the left that with steep hairpin bends takes you to a new fork. Keep to the left here on the trail that, by crossing the stone path, will lead you to the bivouac.

Equipment: blankets, gas stove, water in July and in August in the fountain nearby.