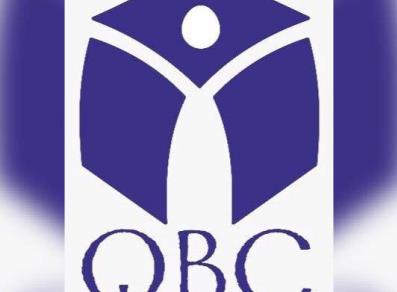 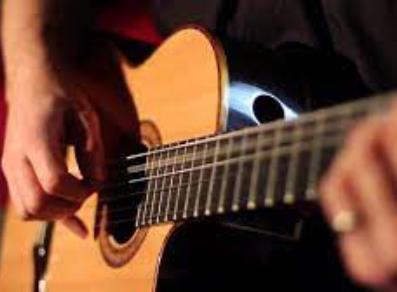 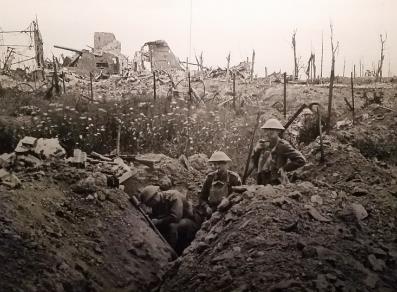 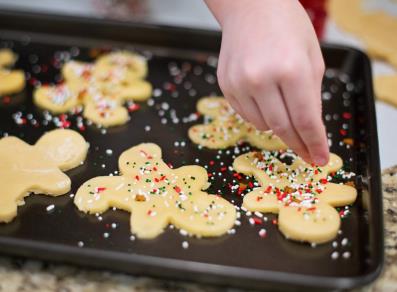 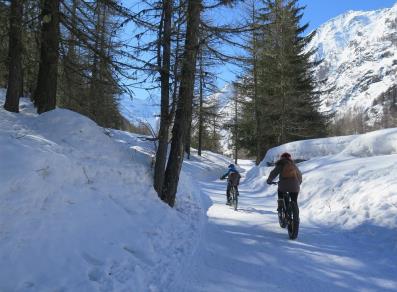 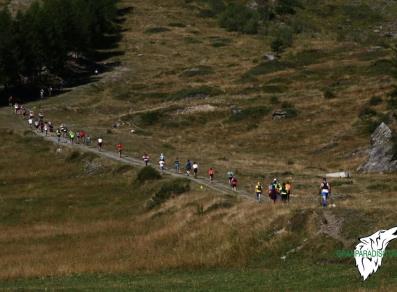 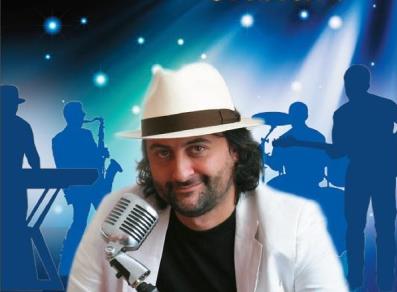 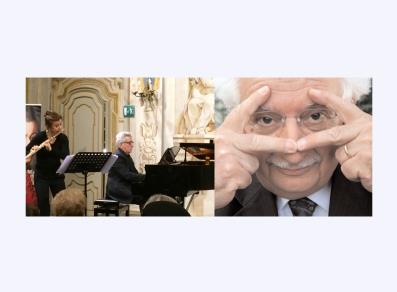 Usually, the hill road is accessible from mid June to mid October.

If you look at a map, the long chain of the Alps appears to divide Europe into two, from east to west. This chain opens up gateways of communication enabling relations between the peoples of the south and those of the north.

The Great Saint Bernard pass is one of these gateways: for a long time it was one of the main and oldest-known gateways. Situated 2472 metres above sea level, the hill is dominated by Chenalette in the north, Mont Mort in the south and Pain de Sucre in the west.

The position of the pass exposes it to almost constant winds and a temperature ranging from a minimum of -30°C and a maximum of +19°C. Annual snowfall can be as much as, and sometimes is greater than, twenty metres.

Originally, there used only to be a small path up the hill running alongside the lake.
Construction of the Roman road dates back to the year 12 BC under the Emperor Augustus.

In 1045, Saint Bernard of Menthon founded a hospice on the hill, which was run by a congregation of canons, in order to provide shelter, assist and protect the numerous wayfarers, including pilgrims along the Via Francigena.

Since at least the 16th century, the hospice’s canons trained large molosser dogs, to guard and protect the hospice, but also for numerous other purposes. They are most famous for helping the canons mark trails in fresh snow, providing forewarning of avalanches, and finding lost travellers in bad weather or even buried under snowslides. The breed now known as the Saint Bernard was selected from these dogs.

In 1892 the current paved road was opened on the Swiss side and on the Italian side only in 1905. From the hill it is possible to enjoy the view of a small lake which is frozen well into spring, along with breathtaking views of the surrounding mountains.

Numerous famous people and personalities have trodden this historic hill throughout the centuries. The most notable passage, however, remains that of Napoleon, who, with his army of 40,000 men and 5,000 horses, 50 cannons and 8 howitzers, crossed the pass in 1800. The passage of the artillery caused numerous difficulties and it took eight days for the entire army to pass.