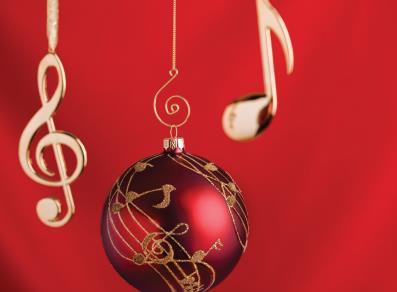 The church was built between 1871 and 1875 and consecrated by Monsignor Duc, the bishop of Aosta, on June 9th 1876. It replaced the old church, erected when the parish was established (1392), restored and extended in 1666 and 1821. The works were carried out thanks to the curate Blaise-Couronne Prince, who collected the initial funds for this purpose: the participation of all the parishioners in the expenses and the works was quite generous.

The church has a single nave, with two side chapels. The main altar, in white Carrara marble, surmounted by the representation of the Last Supper and the Blessed Trinity, was installed in 1923, the two side altars in marble, dedicated to the Sacred Heart and the Virgin, replaced the old wooden altars in 1913 and 1914. In the apse there are also the statues of Saint Nicholas and Saint Gratus: this last, patron of the Aosta Valley, as well as of the village, is celebrated on September 7th .
The church’s organ, a Vegezzi & Bossi, which was purchased following a bequest in the 1900’s, was declared to be of particular historical and artistic relevance.
At the back of the church, in an urn, there are the mortal remains of Father Edoardo Bérard, the parish priest of Valgrisenche for 56 years (from 1893 to 1949), to whom a great part of the church’s rich decoration is owed.
The belltower consists of a square shaped tower in stone, once leaning against the old parish church; it is decorated with mullion windows and surmounted by a singular spire in the shape of a tiara in octagonal pyramid.