The Upper Aosta Valley and its castles 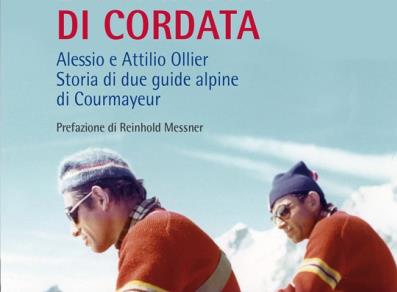 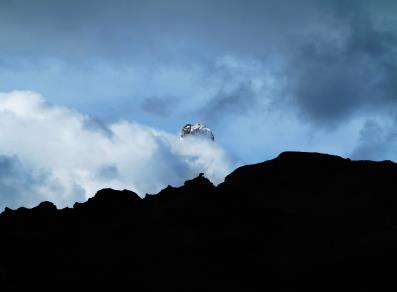 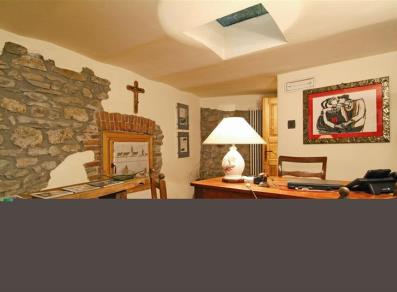 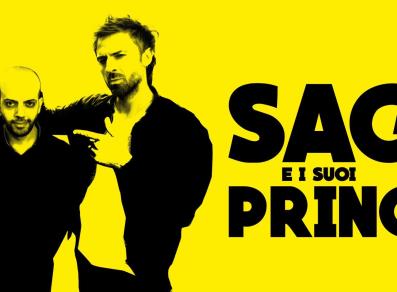 A trail to discover the Aosta castles of the Upper Valley.

The Aosta Valley is famous for its numerous castles, testimonies of an especially rich and intense history.
This route starts in Sarre about 5 km from Aosta, on the road leading to Courmayeur, where the castle stands, acquired by the Savoy 1869 and used by royalty during hunting trips in the Aosta Valley. The hall displaying the hunting trophies is of particular interest, decorated with hundreds of ibex and chamois horns. The castle is open to the public all year round.
Returning on a short section of the main road, we join the road which leads to Cogne. In Aymavilles, the beautiful castle can be admired (only from the outside), consisting of a central rectangular body and four corner cylindrical towers.
About 3 km from the town of Aymavilles, stop at Pont d’Aël to visit the Roman aqua-duct bridge of 3rd year BC. A daring construction of a single arch, thrown 52 metres above the river, this bridge is one of the best preserved Roman monuments of the Aosta Valley.

On both sides of the highway which leads to the Monte Bianco: the Saint-Pierre Castle and the Sarriod de la Tour Castle.
The Saint-Pierre Castle, completely different from the others of the Valley, located on a rocky outcrop, has a magical appearance and forms a very picturesque scene together with the church below with its Romanesque bell tower. However, the primitive castle, which dates back to 1191, was almost completely rebuilt in the 19th century and today belongs to the municipality of Saint-Pierre. Since 1975, it has housed the Natural History Museum of the Société de la Flore Valdôtaine, which was founded in 1905 and then became the Regional Museum of Natural Sciences (flora, fauna and minerals of the Aosta Valley) in 1985. The castle is under restoration.
The castle of the nobilities Sarriod de la Tour (1393) stands just beyond the latter castle, today an exhibition centre; this castle belonged to the family of the same name until the beginning of the 21st century, and is a collection of buildings within boundary walls conferring a particular and characteristic architectural irregularity.

Alongside the course of the Dora Baltea river, you will arrive at the village of Villeneuve, huddled against the rock and anticipated by a scenic hill on which stands the cylindrical tower of the Châtel-Argent Castle, dominating the five walls and the small castrensian chapel. A little further down is the beautiful church of Santa Maria, historically evidenced since the 12th century, but certainly older given the wall structures which can be dated back to the 5th century BC.

About 14 Km from Aosta, placed at 880 m altitude, on a terrace dominating the Valley of the Dora Baltea river, you will find Introd with its magnificent castle of the13th century with its unusual polygonal shape, almost rounded, which distinguishes it from all the other Aosta Valley castles (it can also be visited during the summer months); also remarkable is the adjacent Cascina L’Ola, one of the most significant examples of 15th century rural construction in the Aosta Valley.
There are various biking trails which depart from the town of Les Combes, often frequented by Pope John Paul II for his holidays.

In Arvier the La Mothe castle can be enjoyed from the outside, its facade is decorated with a series of inverted mullioned windows; the Maison de Mosse should also be visited, a stronghold built by the ‘d’Avise’ noble family between 14th and 15th century along the route of the Roman road and now a centre for exhibitions.

Continuing on the main road, stop at the old village of Avise, a strategic point in Roman times on the road to the Gauls. Here there are some of the most beautiful castles of the Upper Valley: in the provincial capital, within the premises of the parish church of Saint-Brice and in a position overlooking the Dora river, the Blonay castle emerges, the massive square tower of which dates back to the 11th century. Also not too far from the church is the Avise castle, built at the end of the 15th century which still has precious examples of wooden furnishings and architectural stone elements lying inside it. Finally, in a panoramic position upstream of the village, the remains of the ancient Cré castle stand.

Again in the town of Runaz di Avise, the site called Pierre Taillée can be found, a rocky gorge overlooking the Dora river which the Romans were able to use as a direct passage to Great St. Bernard Pass; unfortunately the great risk of landslides does not allow you to get near to this spectacular section of ancient road.

Then crossing the Equilivaz bridge, you enter into the municipality of La Salle, a wonderful town of the Upper Valley nestled on a scenic moraine terrace exposed to the sun. Also of interest is the hamlet of Derby, with its unexpected medieval strongholds which twinkle along the main road of the village. Once you come close to the provincial capital, you won’t be able to miss the agile cylindrical tower of Châtelard (a privately owned castle which cannot be visited) which dominates the entire valley floor from up high.

A few more kilometres and you will reach Morgex, the charming historic centre of which is enhanced by the old fortified complex Tour de l’Archet (10th – 11th century): the castle is made up of an imposing set of buildings leaning against the four sides of the ancient tower, an exceptional construction of 9 metres with walls over 2.50 m thick, dating back to before the year 1000. The complex can be accessed by visitors and, on the ground floor, there is a serious of panels which recount the history and the vicissitudes. Furthermore, the recently restored tall and massive square tower, houses the ‘Natalino Sapegno’ Foundation, delegated to carry out study and research on modern and contemporary European literature.