When fee exhibitions are organized at the Saint-Bénin Center, the entrance ticket also includes the access to the Manzetti Museum. 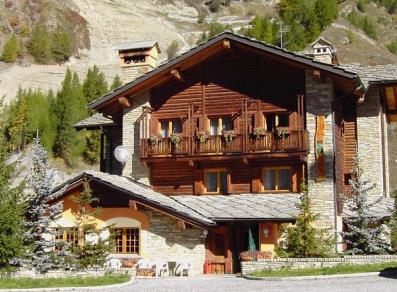 Innocenzo Manzetti (Aosta, 1826 – 1877) was scientist and inventor. Creative but pragmatic mind, he was known inside the scientific community for his inventions: an automaton playing flute, a steam car, a hydraulic pump, an exceptionally precise sculpting machine, a special hydraulic cement and many other objects. Some sources describe him as a forerunner of the telephone’s invention, which he studied and improved between 1844 and 1864, eventhough he never patented it.

The permanent exhibition Innocenzo Manzetti: the inventor and his Automaton is located inside the Aosta Saint-Bénin Center, in a special room within the antique church sacristy.

A modern showcase contains the original Automaton and the harmonium, designed, constructed and adapted by Manzetti himself.
On the walls, six interactive screens allow to access at all the information available about Manzetti and his inventions.
Particular attention is given to themes such as the inventor’s biography, the depiction of the historical context in which he lived, his scientific interests and an accurate description of all his creations. Moreover, a 3D virtual animation simulates the functioning of the Automaton’s mechanisms in relation to the movement of the harmonium keys.
Finally, two small screens are installed to show simplified information, specifically conceived for children.