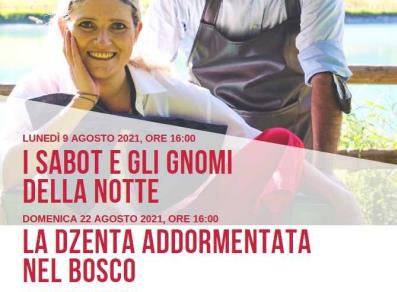 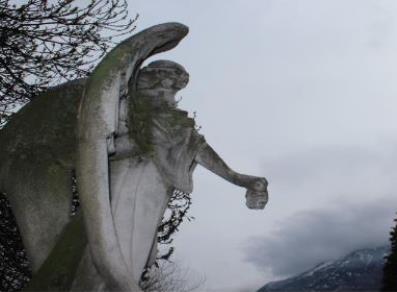 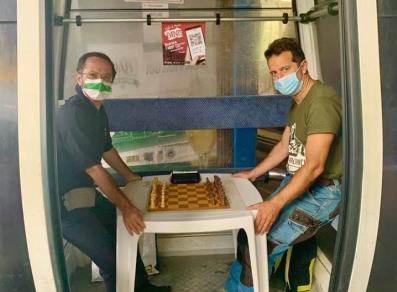 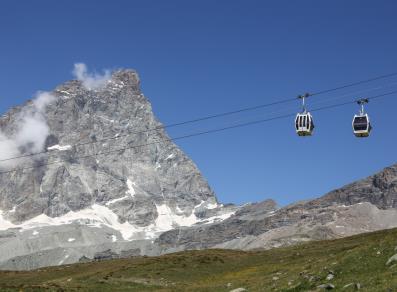 Châtillon motorway toll booth, then follow the Valtournenche SS 406 that goes fully upwards to the end, at Breuil-Cervinia.

The Cervino is a mountain par excellence, one that children draw like a pyramid on a sheet of paper. It has an unmistakable profile and its image is famous throughout the world. There are two normal routes to climb to the top, both, however, accessible only to mountaineers: the Italian one follows the Cresta del Leone and uses Capanna Carrel as its base, located at more than 3,800 metres on the ridge.

Day one
From Breuil follow the unsurfaced road that leads to Oriondé where the Duca degli Abruzzi Refuge (taxi service available) is located. At the end of the road take the pathway that leads to the Croce Carrel that marks the end of the regional signposting. Carry on, following the red signs and stone figures that indicate the route to the Leone Pass, going across a stream that provides access to the steep slopes under the Testa del Leone. From the pass, the route is marked out by a series of fixed ropes that lead to Capanna Carrel (3835m).

Day two
From the refuge pass a narrow stretch of the ridge that instantly leads to the first fixed rope (Corda della Sveglia) that allows you to pass a beautiful face with horizontal overhang. This takes you onto the southern slope of the Gran Torre, avoiding the edge, heading along the high, smooth rock faces and overhangs on the right; head back up a rocky carving and cross the Vallon des Glaçons recess that will take you, still following the fixed ropes on the left, onto the overhanging terrace. At the end of the fixed ropes move horizontally to the right, in the direction of a narrow horizontal passage between two rocks, that provides access to an attractive walk of 25 metres that can be climbed with the aid of a fixed rope. Follow a horizontal stretch to the right, on crags protected by some fixes. You will then come to the Mauvais Pas ledge, that provides access to the so called Rocher des Ecritures. Once you come to a snowfield, the Linceul, head back up along the left side. Just a little above is the Gran Corda running for about thirty metres that allows you to pass a sheer rock face. Follow the ridge line that leads onto the Pic Tyndall. A horizontal stretch finishes with a deep carving (the Enjambée): cross this fork and put your foot on the summit pyramided of the Cervino where the ridge is once again wide and easy. Once you come to the Testa del Cervino base, follow the fixed rope that leads to the famous Scala Jordan. This rope ladder allows you to pass a cliff rock face that still follows a stretch of fixed rope and comes out just a few metres from the crossing of the Italian peak.

Descent down the upward itinerary.