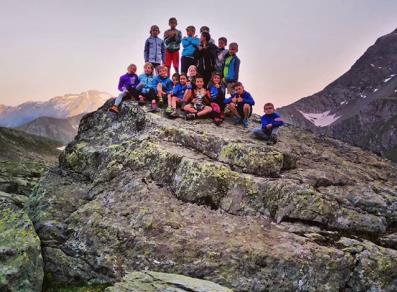 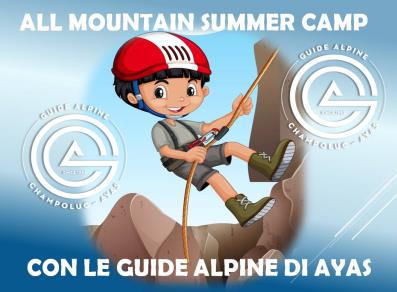 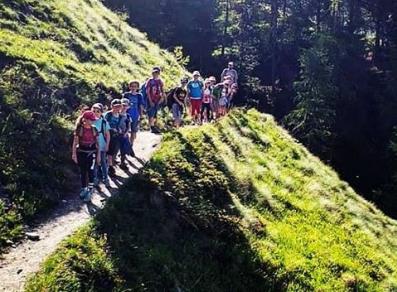 Situated in the heart of the Gran Paradiso National Park, within a context dominated by the shapes of ancient glacial modelling, the landscape appears to be distorted by a gigantic landslide that took place during the flood of October 2000. The vast proportions of this gravitative movement upset the valley of the Urtier river between Cogne and Lillaz, near the small residential area of Champlong.
In the photographs you can see the little mud volcanoes which formed near the clayey portions of the central area of the landslide. They bear witness to the waters under pressure inside the body of the landslide. The photographs were taken several months after the flood event as further proof of the considerable quantity of water around.

From the Aosta Ovest motorway exit, take the S.R. 47 in the direction of Cogne. At the entrance to Cogne, follow the signposts for Lillaz. Park just before the residential area of Champlong, on the Cogne-Lillaz road, from where the visit itinerary begins.

The itinerary begins from the car park situated a short distance from Champlong.
Having taken the trail that goes around the inhabited area of Camplong, go North-Eastwards. Having climbed back up a steep rib, you will reach an evident lattice, where a wide plateau constitutes an excellent view point over the imposing landslide of Champlong which extends low down, on the opposite side of the valley. (1)
With the use of binoculars you can observe the entire phenomenon, distinguishing its various components: the detachment niche, the flow and accumulation area.
For a detailed visit, return to the paved road and cross the Urthier river using the wooden bridge, which is located a few metres downhill from the car park, taking a left on the rebuilt cross-country skiing slope, you can access the distal section of the landslide movement, where you can observe the sloping larch trees and the dislocated grassy area. (2)
Proceeding in a south-easterly direction, you will reach the western limit of the detachment niche, a dominating point for close-up observation of the niche itself. (3)
To come out of the landslide, cross the large plain, mostly consisting of silt and clay (4) and go through the meadows, proceeding in the direction of the car park.
Following the new paved road, the new section of the visit involves going in the direction of Lillaz, to be able to observe the imposing spectacle of the caving mass that occupies the old bed of the Urtier river and the deviation of the flow of the water itself. (5)