Museum of the Alps 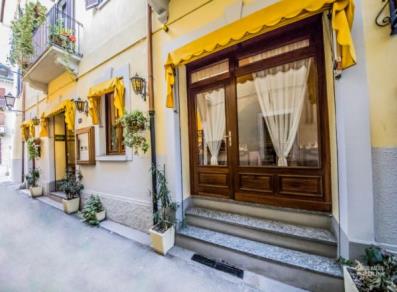 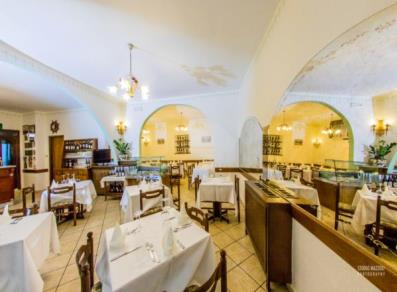 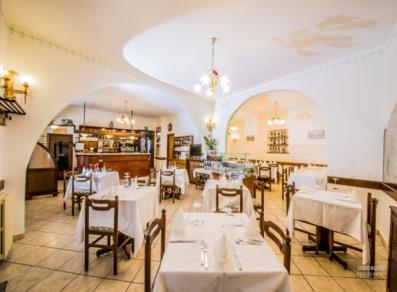 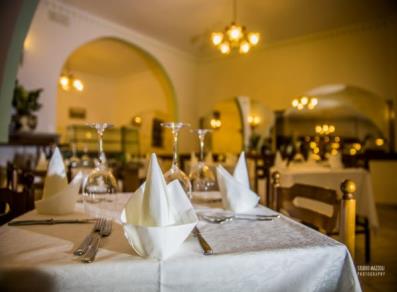 Located on the first floor of the Opera Carlo Alberto , the most important building of the spectacular Bard Fortress compound, the Museum of the Alps is an interactive, multimedia and multidisciplinary journey, an avant-garde museum space telling the story of a living, breathing mountain transformed in the hands of mankind.
The exhibition space consists of twenty-nine rooms divided into four parts, involving the visitor in the discovery of the Alps through short video projections outlining the themes covered in each of the four sections and narrated by four specialists: a naturalist, a geographer, an anthropologist and a meteorologist.
Tradition and modern technology are fused together to take you on a voyage into time and space where the sets are brought alive through visual projections, sounds and interactive multimedia games. A process of discovery in which the visitor becomes the protaganist like the leading character in an exciting novel and is called upon to use all the five senses, offering an extremely enjoyable learning experience that plunges you deep into the alpine culture.

The journey begins with an ascent to the summit, and images of highland scenery. The heart-warming ‘’mountain symphony’’ accompanies you around the museum.

Touch the altitude : the introduction is an inviting video installation by artist Armin Linke that creates the visions and sounds of the pastures, tunnels, slopes and high-tech skiers. ‘’Saliamo in montagna!’’ (‘’Up we go!’’) is the invitation in the ‘’gallery of voices’’: a kaleidoscope of Alpine languages, welcoming you to the museum.

Listen to the passing seasons : it makes you feel like stroking the legendary Dahu, the animal with two short legs to adapt to the mountain slopes, former evidence of the amazing biodiversity of the alpine environment. Clips, 3D models, short films and touch screens show you the climate, the short highland seasons, the plants and the tenacious inhabitants of the mountains.

Fly like an eagle among the peaks : a 3D video carries the visitor on the breathtaking flight of the eagle from the summit of Mount Blanc, over the picturesque landscape of Val d’Aosta, among glaciers, waterfalls and castles, over the fortress in Bard.

Walk on the Tethys Ocean : the geography room has a spectacular interactive map which takes you on a walk through the Alps; the most famous and spectacular summits are represented in the orogeny room, a journey back in time, among the lava explosions generated by fire and the marine undertows that gave rise to the Dolomites.

Dance in a carnival of voices and colours : the reconstruction of the stable, the parlour, the school and several interactive films tell the story of Alpine civilisation and the culture linked to work, the mill and the mine. Then get involved in a joyful dance celebration at the end of winter, festivals and colourful mountain carnival, ‘’lanzette’’ processions – typical Val d’Aosta masks – or in the dances of the ‘’wild man’’.

Conquer the summit like a mountain climber : lastly, a journey into the romantic experience of nineteenth-century mountaineers, on the quest for the impenetrable summits, and then a train trip with ski tourists ready to take to the slopes. A multiform mountain to be discovered and experienced with a passion.

A multimedia tale : the voice of a ‘’witness’’, the naturalist, the geographers, the anthropologist, the meteorologist relates the theme of 6 sections of the museum from a screen in every room.

A symphony of sounds and colours : video projections and sounds give life to the scenery, reconstructions, multimedia and interactive games to educate, amuse and immerge in Alpine culture. These videos guide visitors through this fascinating exploration.