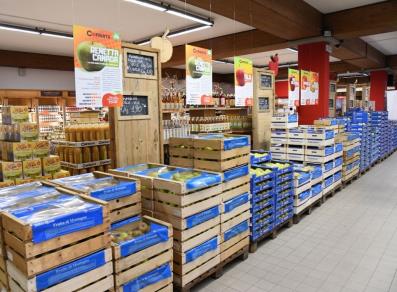 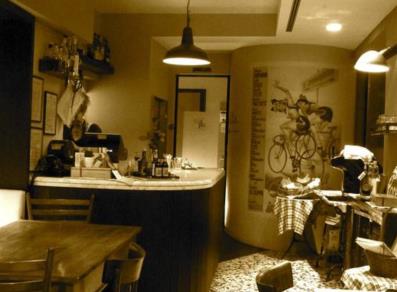 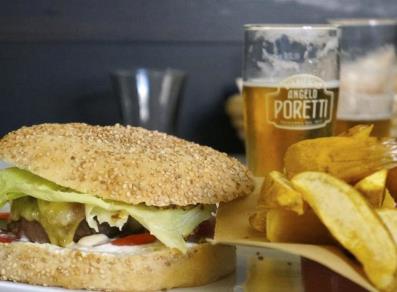 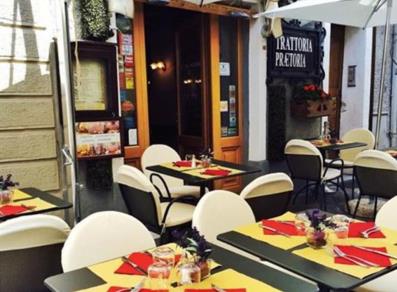 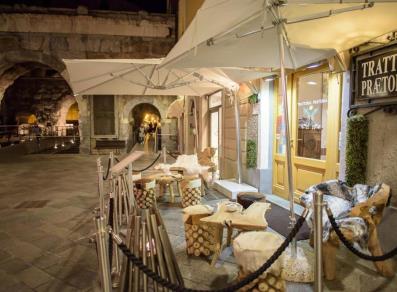 Located inside the Opera Vittorio of the spectacular Bard Fortress, The Children’s Alps museum is an interactive space where visitors will have the opportunity to take on the challenge of a virtual climb up Mont Blanc, in a context of learning about visiting the mountains and mountaineering, useful not only to the young public, but also to adults.

The itinerary, developed in nine rooms, suggests to the climber the best way to set out on his adventure, starting with preparing the climb , when the mountaineer chooses the best route and equipment, and arriving to the peak, in a journey which will turn an inexperienced tourist into a skilled climber.

Preparing the journey.
In room 1, visitors can see four mountaineer profiles, corresponding to the four possible results that can be obtained depending on the number of points earned: from the most poorly prepared to the most experienced. At the end of the game, users can compare their own performance with the profiles, by filling in the sheets provided along the route. Participants will put on harnesses and rope together into groups, and will have to write down their scores for each activity on their sheets.
The approach.
In this room, text and pictures will illustrate the landscape the climbers will be moving across: from the chestnut trees at the bottom of the valley to the snow on the peak of Mont Blanc.
The refuge.
This room represents the start of the journey, the preparation of the route and the rucksack. Users will have to trace out the virtual route that will take them to the peak, choosing from a number of options at each stage and taking account of the weather conditions, which they will be able to consult in real time. Each rope group will have to choose the objects they want to put in their rucksacks for the climb up Mont Blanc; there will be an interactive table on which they will have to choose which physical objects are most useful to fill the rucksack for the expedition.
The glacier.
In the following room, users will have to tackle the traverse of a glacier. There is a “sensitive floor” which makes it possible to simulate the traverse, made all the more real by the projection of images and special effects.
The ridge.
This game simulates a “ridge crossing”, where users will have difficulty keeping their balance on a curved, slightly uneven surface, with a wind effect added for good measure.
The peak.
The virtual ascent ends here; a souvenir photo will be taken and inserted on the real mountaineers’ panel.
On top of the world.
A chance to learn the names of the mountaineering greats that have climbed the world’s highest mountains.
The yeti.
A three-dimensional reconstruction of a yeti will appear from nowhere, guiding the young users towards the last of the rooms, a mini auditorium where a film on glaciers will be shown.