The ticket office closes 45 minutes before the Fortress’s closing time.

Opening times:
*Tuesdays to Fridays 11 a.m. – 6 p.m.
*Saturdays, Sundays and on public holidays 11 a.m. – 7 p.m.
Extraordinary opening: in August it is open every day, including Mondays. 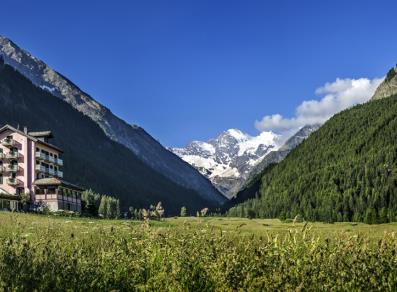 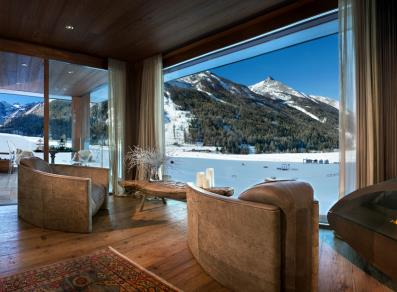 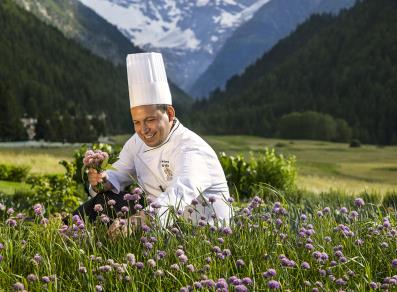 Located within the Carlo Alberto Building , the cramped cells of the Bard fortress in which prisoners were held, house today a history tour that leads visitors on the search for the story behind this military site, a centuries-old strategic transition point. Through films, documents and evocative 3D reconstructions, visitors can familiarise themselves with the architectural development of the fortress and know the individuals who characterised its main historical events from the year 1000, through its reconstruction in 1830, to the present day.
Visitor’s tour
The Prisons are comprised of 24 cells, all extremely small in size (around 1.3 × 2 metres), arranged along four sections and preceded by an entrance gallery which was dedicated to the iconographic representation of the Fort: The atrium screens a film about the complex restoration and reconstruction work performed on the Fort between 1996 and 2006.
From here, the visitor enters four rooms of the first section , where different stations characterised by three-dimensional models represent the Fort’s transformation through the various epochs: Roman, Medieval, 1500s and 1600s, and 1700s. In the subsequent spaces, a film gives voice to those who experienced one of the most important historical episodes in the history of the Fort: the siege of Napoleon’s troops.
In the second section , Napoleon Bonaparte, the French general Berthier, and the Austrian captain Bernkopf, reveal the offensive and defensive strategies of the bitter battle fought in the spring of 1800. The tour is enlivened by projections of drawings from the topographer and painter Pietro Bagetti, and by the writings of Stendhal, privileged witnesses to the Bard history.
The third part of the tour presents the testimony of the captain of the Military Engineering services, Francesco Antonio Olivero, to whom Charles Felix of Savoy had entrusted the reconstruction of the Fort after Napoleon’s passing. Images and documents are projected inside a cell: an 1829 relief of the Fort and a project from 1830 show how Olivero exploited all the strategic peculiarities of the location, designing many overlapping buildings in order to increase lines of fire. The works were completed in just eight years.
The fourth section ’s protagonist is Camillo Benso, Count of Cavour, luxury ‘prisoner’ during the reconstruction. In 1831, he was tasked with overseeing the works: despite the fact that the task would have elicited enthusiasm in anyone else, for Cavour it was a punishing experience, a ‘moral prison’ that he later defined as ‘exile’. Within the section there are also several objects from daily life in the Fort. A set recreates the typical atmosphere of a cell, while a panelling on a wall shows the garrisons which were stationed one after another at the Fort and the reproductions of several paintings by Quinto Cenni. On two screens, a film made in collaboration with the Archive of the Military Engineering of Rome allows visitors to discover the results of research regarding the soldiers present in the Fort over the years.
In the last room, the decline and rebirth of the Fort during the course of the 1900s is retraced by means of an interview with Ferdinando Jacquemet, a living witness able to recount the last chapter of the Bard story. The tour concludes with the projection of an animation tracing the development of military settlements within the Bard Fort from the year 1000 to the present day.
The tour is combined with the opportunity to participate in four teaching workshops , conducted depending on the age of the students, from infant school to lower secondary school.