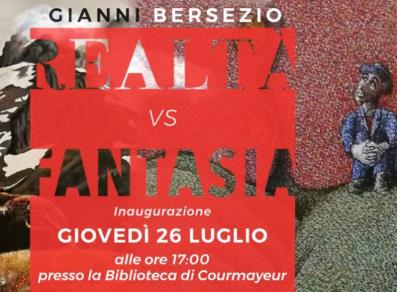 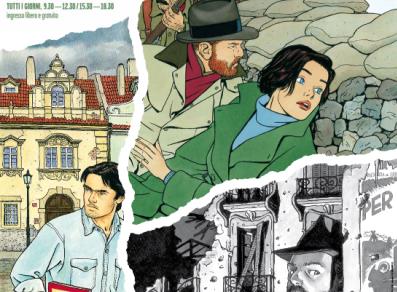 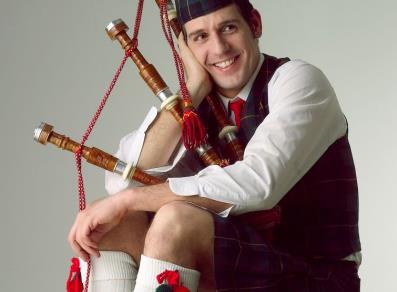 Certainly the most famous mountain range in the Alps. It includes a massif of 40 peaks over 4,000 meters high with one third of this surface over 3,000 meters. Mont Blanc surely emerges from the pack, with its 4,810 meters climbing over the rest. Morphologically squat and not as striking as other peaks, its first recorded ascent was in 1786. It is completely covered in snow and articulated on four faces which face the four compass points along which various climbing routes lead to the main peak. The longest and most famous massif glaciers descend from its 4,000 meter peaks to altitudes of 1,300 – 1,400 meters which, in some cases, are up to 20 kilometers long. Aiguille Noire de Peuterey, peak altitude 3,773 meters, is one of the symbols of Mont Blanc on the Italian side due to its linearity and elegant profile that rises directly from the fields of Val Veny to climb 2,200 meters high.
One of the most famous, most spectacular and most demanding climbs crosses its ridges, reaching the top of Mont Blanc, the Peuterey ridge, after 6,000 meters.
The Dente del Gigante is one of the most famous mountains in the Mont Blanc range. It rises 160 meters over the characteristic snow “gums”. The first ascent was completed in 1882 thanks to artificial means.
Grandes Jorasses, an extraordinary mountains whose ridge, about one kilometer long, includes six peaks of which five are higher than 4,000 meters.
Mont Dolent, 3,820 meters, the beautiful and majestic pyramid summit is the meeting point of the French, Italian and Swiss borders.