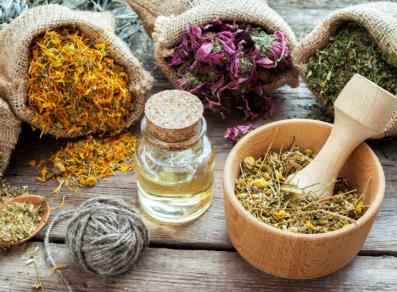 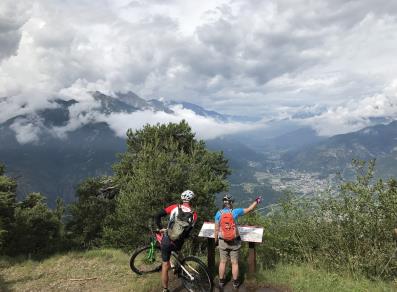 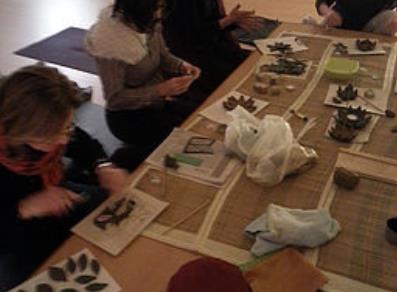 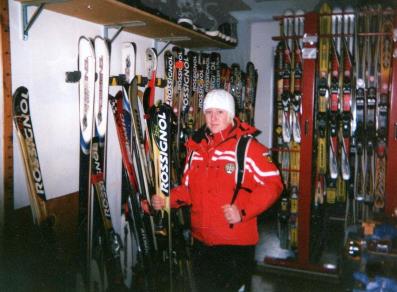 The Deffeyes refuge is on the edge of a large valley which separates it from the end of the Rutor glacier, a large valley which is partly occupied by the Lac d’En Bas; built in 1953, it is owned by the CAI (Italian Alpine Club) of Aosta. <br>From the refuge you can enjoy a view of the Rutor, on the eastern side of which the sheer face develops which leads to the culminating point of the Testa del Rutor; the eye-catching pyramid shaped outline of the Grand Assaly is also interesting, as is the small church of S. Margherita, built between 1606 and 1607 to protect the valley from the terrible floods caused by the transient lakes formed by the ice. During the climb there are also interesting views of the Valle de La Thuile, with a background of the Mont Blanc.

Morgex motorway exit. Level with the traffic light, turn left and carry on along the main road towards Courmayeur. <br>Having arrived at Pré-Saint-Didier turn left and after 9 km you will be in the centre of La Thuile. From the centre of the town, just before the second bridge which crosses the Dora stream, take the Col San Carlo road and exit it just afterwards on the left, taking the narrow asphalt road on the right (signposted) which in a short while will lead you to the hamlet of La Joux where you can leave your car. <br>The refuge can be reached on foot in approximately two and a half hours.