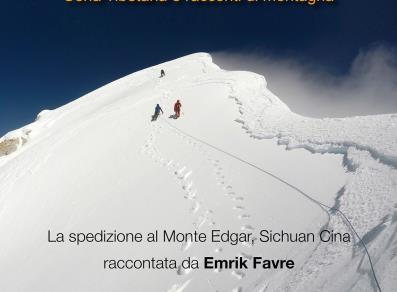 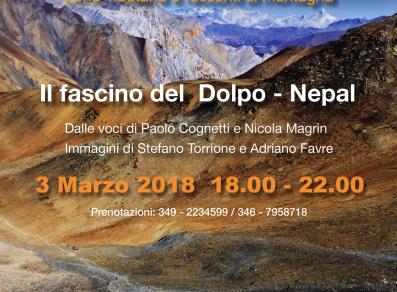 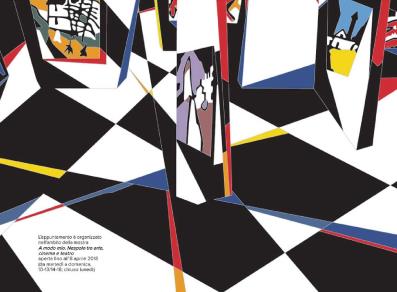 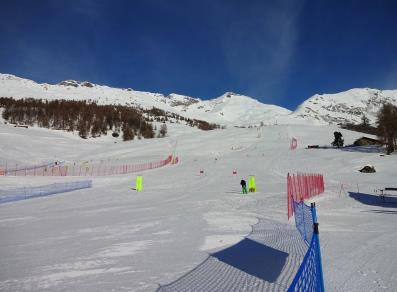 Originating in 1974 from an idea of its owners, l?Hotel Bouton d?Or was characterized right from the start for its typical homely leanings which is still reflected today in its simple and neat surroundings in the mountain tradition. In 1999 following the complete rennovation of the hotel, new facilities were added in order to offer a holiday which is completely relaxing and entertaining.
L’Hotel Bouton d’Or is situated in a peaceful and sunny position, on the borders of the grasslands of S. Orso, both a starting and finishing point for fans of cross-country skiing. In the heart of the National Park of Gran Paradiso, in the midst of magnificent mountains.

Aosta Ovest-Aymavilles motorway exit. After the toll booth, turn right following the signs for Aymavilles-Cogne and head towards the town.
Go past Aymavilles castle, then, bending towards the right follow the regional road for approximately 20 km up to the built-up area of Cogne, the capital of the province. The hotel is just before the roundabout on the left.

The nearest train station is in Aosta.
Scheduled Coach service as far as Cogne (approximately 6 trips a day).