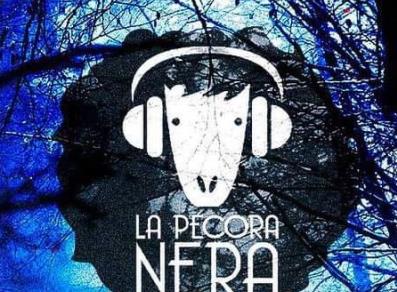 The hotel was built in 1930 and has been renovated on more than one occasion. It is immersed in greenery and has a large car park and garden and is just a little more than one kilometre from the centre of Champoluc, which can also be reached on foot via a pleasant walk alongside the Evançon stream. The owners take care of the cuisine which is full of Valle d’Aosta specialities, whilst not neglecting typical dishes from other regions of Italy.
Monterosa Ski resort, made up of 200 kilometres of slopes, has two starting points in Val d’Ayas, one in Champoluc (telecabin) and one in Frachey (chair lift). Making use of this latter it is possible to return to the hotel still wearing skis.

Free overnight stay for coach drivers and holiday representatives who are providing assistance to groups of at least 25 persons, organised by travel and tourist agencies.

Verrès motorway exit: at the roundabout carry on towards Valle d’Ayas and after about one hundred metres, turn left. Carry on through the valley and go past the towns of Challand-Saint-Victor, Challand-Saint-Anselme, and Brusson and carry on towards Champoluc.
Once you reach the roundabout of Champoluc go straight on for a few kilometres until you reach the hamlet of Frachey. The hotel is on the right.

The nearest train station is at Verrès.
Scheduled Coach service as far as Ayas (approximately 9 trips a day) with connections to the local circle line which links the various hamlets.