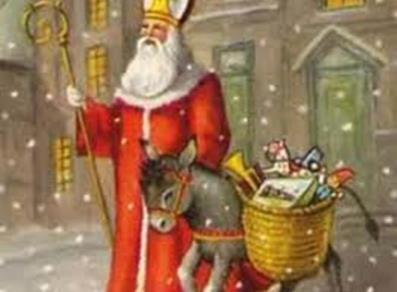 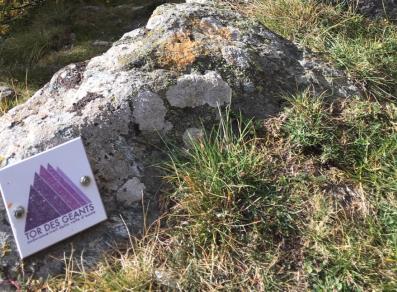 The municipality is known for its castle characterized by the particular fountain with the pomegranate in wrought iron. The history of Issogne is actually linked to the one of the manor: historical finds that are evidence of the human presence in Roman times have been found in the basement of the castle; a fortified house was then built on the Roman building which, over the centuries and under various owners, has become the elegant castle that can still be admired today.
In Issogne you can enjoy nature and calm, but also various initiatives and events.

WHAT TO SEE
● The Issogne Castle: one of the most elegant manors in the region with various details already in the courtyard, which can be accessed entering the building. In addition to the castle, it is also possible to visit the apartment of Vittorio Avondo, the last owner.

NATURE AND SPORT
In the hamlet of Garines, in spring and summer, upon reservation, it is possible to use the sports centre where you can play tennis, five-a-side football and even beach volleyball or beach soccer.
In the hamlet of Mure, on the other hand, there is a beautiful green area with a sport fishing lake open all year round.
Among the many excursions, particularly interesting, in the period between May and June, is the one to the hamlet called La Borney, along which you can admire the flowering of the wild peony (Paeonia officinalis).

EVENTS AND TRADITIONS
● Fleurs et saveurs du printemps: it is a market of typical products and floriculture which is organized every year on the second Sunday of May, on the occasion of Mother’s Day.
● Beer Festival at Castagneti: in late May two evenings of music and good food are organized to inaugurate the summer season. As part of the event, a space is dedicated to the children with inflatables, dartboard and cotton candy.
● Castagneti Bikers: this event open to all types of motorcycles is organized in late June, with two days of meetings, music and various entertainment.

CURIOSITIES
● A tasty peculiarity of this territory is the piata di Issogne. The best known sweet version is a focaccia with rye flour enriched with butter, raisins and nuts and decorated with apples and a sugar glaze. The salted version is made with garlic and cumin. In the past they were both prepared for family consumption and had different shapes and ingredients, according to the tastes and availability of the families. The rediscovery of these traditional breads is due to Assunto Dublanc who, at the end of the 1960s, to supplement his salary as a worker, decided to restart the old wood-burning oven built by his wife’s grandfather, unused for years, to make products suitable for sale, but with the ingredients and characteristics of the past.
● On 24th June, on the day dedicated to Saint John the Baptist, believers prepare bouquets of wild flowers with ears, potato flowers, mugwort, yarrow, laurel, lemon balm, clover and other seasonal flowers to make them blessed in the church of Saint-Solutor. In case of thunderstorms, tradition says that the dried bunch must be burned, drawing a sign of the cross with it, to calm the fury of nature.

IDENTIKIT
● Altitude: 387 m
● Inhabitants: 1368
● How to get there by public transport: you can reach Issogne by bus with the line “Pont-Saint-Martin – Aosta” and, for the centre, the shuttle bus “Circolare Carema – Montjovet” (see timetables on the VITA Group site).