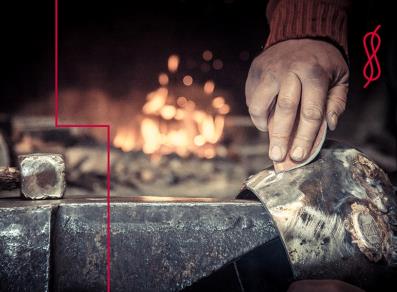 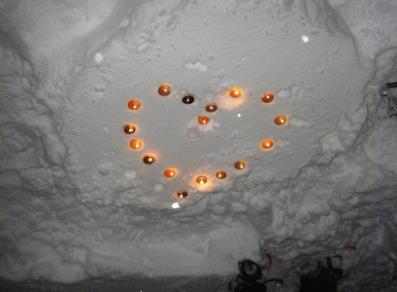 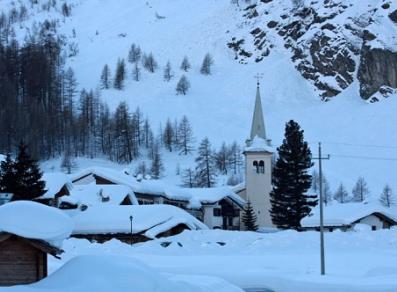 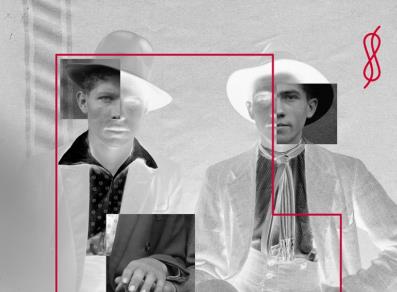 Located at an altitude of 536 metres, the area of Quart is vast and dotted with numerous villages, linked up by a convenient asphalted road that takes you beyond the 1500 metre mark.
In Vollein, a characteristic village in the Quart hills, the remains of a neolithic necropolis were found in 1968 and according to archaeologists, represented the first traces of human settlement in Valle d’Aosta.
The name Quart, of Roman origin, comes from a milestone that indicates the distance of 4 miles from the region’s capital.
The town of Villair is dominated by the huge mass of Quart Castle. The oldest part of the castle was built in 1185 as a defense against Jacques de la Porte de Saint Ours, progenitor of the dominion of Quart. At different stages in history, the castle underwent numerous transformations. The most recent dates back to the time when it was occupied by the Savoy family (1378-1550), whose coats of arms painted with a white cross on a red background can still be seen. The stuccos by Gabuti above the entrance to the chapel date from 1606 and are worth mentioning. Used as a farmhouse for around a century, it lost a lot of its original character.
The castle which is still undergoing restoration work cannot be visited. When the work is finished it will probably house the Valle d’Aosta Ethnographic Museum.
The farming economy in the area is of some importance and enjoys a favourable position.
It is worth pointing out that the name Fontina given to the famous cheese, seems to trace its origins in a mountain pasture – Alpe Fontin – located in this town, where the cheese production industry is still flourishing.
In the area of Quart, in the Villair region, you will find the Mater Misericordiae Convent, run by the nuns from the Discalced Carmelite order. The Convent is one of the spiritual stop off points in the itinerary of the faithful in Valle d’Aosta. Inside, the considerable high-relief that adorns the main altar representing the crucifixion and carved from a trunk of lime wood, is worth visiting. Its name, of Roman origin, comes from a milestone that indicates that we are 4 miles from the region’s capital.