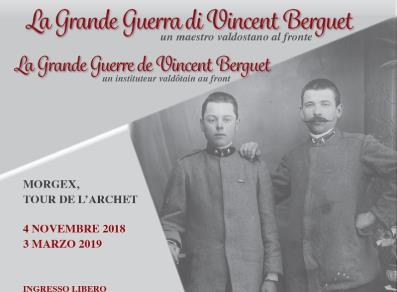 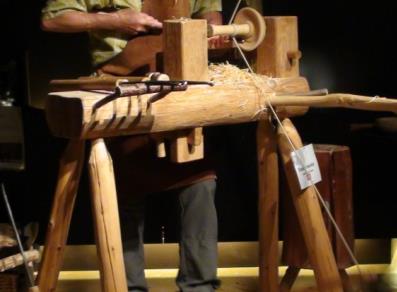 At an altitude of 1644 metres, it is a charming place located on the left bank of the Marmore river, in the middle of the Cervino Valley.
La Magdeleine is an interesting example of urban mountain organisation. It is a group of five small hamlets (“hameaux”) built following a simple, harmonious architecture in wood that is both people and nature friendly.

One of the most characteristic and interesting examples of a mountain settlement in Aosta Valley is the old centre in the hamlet of Vieu thanks to the layout of the buildings and their people friendly organisation and the working needs of those times.

One of the less well known aspects of this town is the presence of eight mills, powered by water from a small river, whose origins date back to the XVIII century.
La Magdeleine has also public ovens and many chapels, such as the well known chapel dating back to the 1600’s, dedicated to San Rocco, in the hamlet of Messelod.

Paleontological remains found at a height of more than 2000 metres on the slopes of Monte Tantané, give the idea that the site was already populated during the first iron age.

In Medieval times, La Magdeleine was part of the Cly Dominion and was economically linked to Châtillon.

La Magdeleine is a launching base for hand-gliding flights; it is the departure point for the excursion heading to Chamois, following the panoramic route lined with pine trees.You can also go on mountain bike
excursions from here, take walks that are not terribly strenuous through the surrounding forests and do some trekking on Monte Zerbion and Monte Tantané.