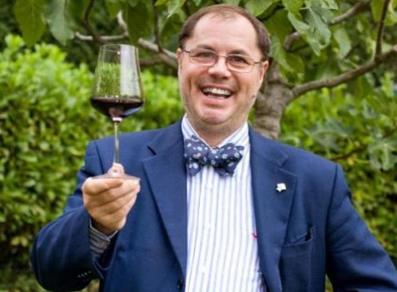 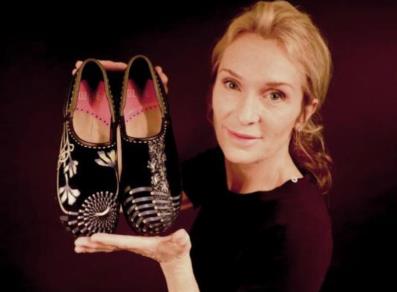 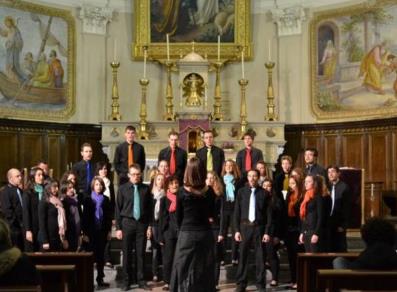 This is the second town you come across as you travel up the Evançon valley, at 1,036 metres above sea level, set among thriving chestnut forests, in natural scenery that gradually becomes more Alpine.
Its medieval history, as is the case in the nearby municipality of Challand-Saint-Victor is linked to the trials and tribulations of the illustrious Challant family: the two municipalities were united, even religiously, and once belonged to the parish of Ville-Challand.
The district is dominated by the impressive Corno della Bussola (3,023 m) whose summit offers one of the most picturesque and wide panoramas of the entire Valle d’Aosta and it is surrounded by “Dames de Challand”, Mont Nery, Becca Torché and Becca di Vlou.
The parish church named Sant?Anselmo preserves an eighteenth-century tabernacle in carved wood, which is also painted and gilded, the work of a Valsesian artist, and other sacred objects and furnishings dating from the XVI to XVIII centuries. There are numerous votive churches around the area, the oldest of which dates back to around 1400.
The economy of the town is mainly agricultural and livestock based; tourism is starting to develop thanks to the possibility of taking interesting excursions in the surrounding area and also due to a relatively near position to the more known resorts of Brusson and Monterosaski.
In the summer there are pleasant trips that aren’t overly tiring to Colle della Ranzola, which connects with Gressoney-Saint-Jean.
By crossing Col Tsecore, to arrive to a beautiful, panoramic road sometimes used as a special trial for the Rally della Valle d’Aosta, you arrive down to Saint-Vincent.
The Ruvère hamlet, along the banks of the Evançon River at the start of the wide Chasten valley, is the location of a mill which was once used to grind corn and produce walnut oil. It is now completely renovated and hosts shows and exhibitions.
The most important exhibitions include “Travail di veillà”, a fair-exhibition of typical, Valdostane handcrafts which takes place every Sunday in August and the living crib on Christmas Eve.