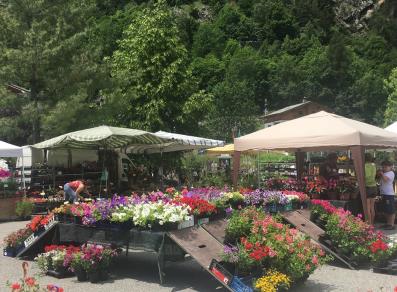 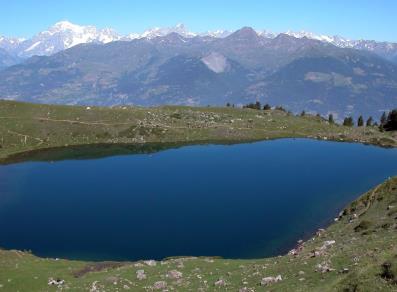 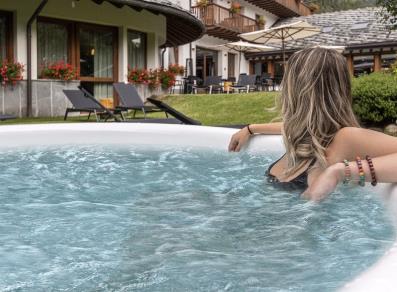 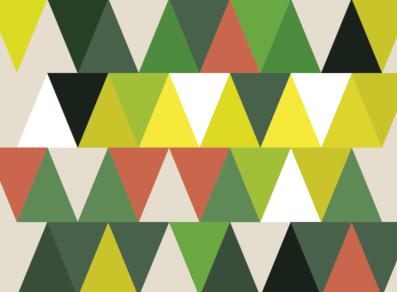 Lying at 880 metres above sea level, the name Introd “interaquas” derives from the French “entre eaux” (between the waters) and is due to its position between the Dora of Rhêmes river and the Savara torrent. The village is situated at the entrance of the Rhêmes Valley and Valsavarenche, two of the three valleys belonging to the Gran Paradiso National Park. It is a farming village, once a fief of the Barons of Sarriod, famous for having hosted the Holy Father Pope John Paul II, who used to spend his summer holidays in the quiet hamlet of Les Combes. This tradition was also maintained by his successor Benedict XVI.

WHAT TO SEE
● The castle of Introd, built in 1260 and wanted by Pierre de Sarriod who took the title Lord of Introd, is surrounded by a large wooded park, open in summer.
● The farm L’Ola, near the castle, is an ancient rural building in wood and masonry dating back to the XVI century, formerly used as a hayshed and a stable.
● The Maison Bruil is one of the greatest examples of rural architecture of the Gran Paradiso area, now used as an ethnographic museum.
● The House Museum John-Paul II, in honor of the visits of the Holy Father Pope John Paul II, is located in the hamlet of Les Combes.
● The dairy in the hamlet Les Villes-Dessus, where you can discover the traditional milk processing.
● The Introd bridge, built during the World War I on a deep ravine of more than 80 meters, is a real architectural masterpiece.

NATURE AND SPORT
Introd is the ideal place to take pleasant walks in the nature in a quiet and little frequented environment. Many routes are marked both in summer for hiking, and in winter for snowshoeing. Among these, the famous “Path of the Popes” in the hamlet Les Combes, crosses the places frequented by the Popes during their stays in Aosta Valley. Do not forget that only a few kilometers away from Introd, there are the resorts of Rhêmes and Valsavarenche, in the Gran Paradiso Park, where you can find other hiking trails and beautiful cross-country skiing and downhill trails.

EVENTS AND TRADITIONS
The Castle Festival of Introd – Listening spaces. In the splendid setting of the castle some evenings in August are dedicated to cinema, theatre and music, with exceptional guests and music workshops open to everybody.

FOR THE LITTLE ONES
In the hamlet of Villes-Dessus it is possible to visit the fauna park Parc Animalier d’Introd together with your children, a space where you will be able to admire the typical animals of the Alps in their natural habitat: chamois, ibex, marmots, foxes, birds of prey and multicolored flora. Not far from there, three playgrounds in the hamlets of Villes-Dessus, Cré and Plan d’Introd, near the school, are available.

IDENTIKIT
● Inhabitants: 645
● Altitude: 880 m
● How to get there by public transport: from Villeneuve, Introd can be reached by bus with the lines “Villeneuve-Rhêmes” or “Villeneuve-Valsavarenche”. The timetables are available on the website of the Arriva company.