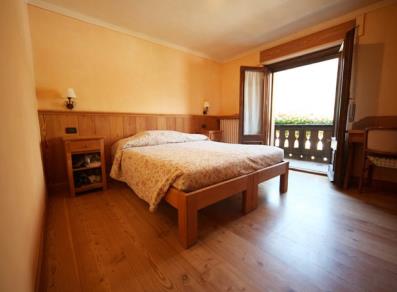 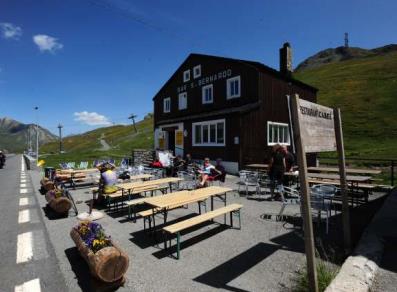 The sports climbing gym boasts a climbing surface of approximately 700 m2 with a height that reaches 14 metres.
The routes range from the fourth to the eighth difficulty grade.
A section is specially equipped for children and another section with a speed climbing route.
As well as walls for climbing with ropes, there is also a space dedicated to Bouldering.