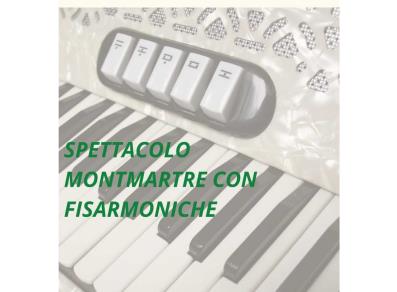 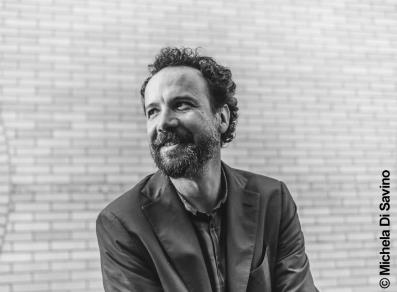 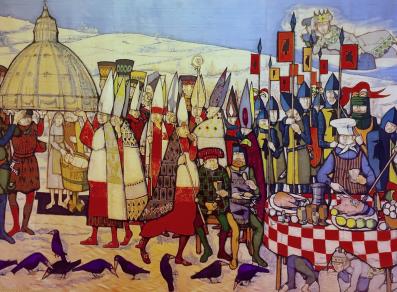 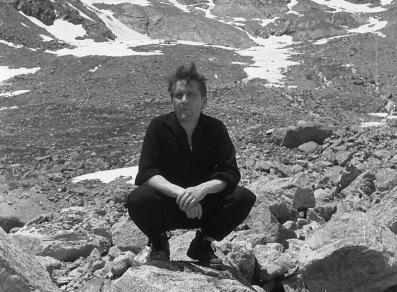 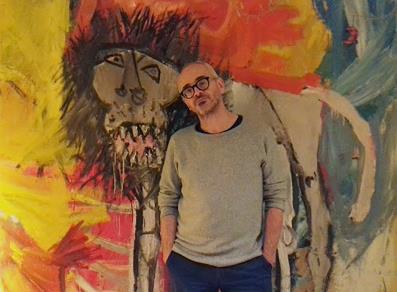 Punta Gnifetti rises from the Grenz glacier on the ridge dividing the Zermatt valley, Punta Parrot and Punta Zumstein, where it is separated by Colle Sesia and Colle Gnifetti respectively. It is one of the highest peaks in the Monte Rosa range and has a modest snow-covered skid near the Grenz glacier while the eastern slope drops with one of the highest faces in the Alps towards Macugnaga. The peak is dominated by the Swiss Signalkuppe, the marker peak, since it was originally a rocky spur, later demolished to host the Regina Margherita hut.

First day
From the Salati top cable car station, take the path that leads North and gradually climbs the ridge dividing the Valsesia. After the Salati pass, continue on the ample rises near Stolemberg until you circle it.
Descend about a hundred meters along the routes equipped with metallic cords until you reach a depression. Just beyond, climb the easy rocks on the Indrend peak and continue towards the glacier. You’ll find a moraine cord that will take you to the rocks that climb towards the Mantova hut.
Second day
From the nut, climb the Garstelet glacier to the right until, near the top, you can cross it to the left where the Gnifetti hut stands on the rocky spur. From here, climb the glacier to Colle del Lys. In the almost flat segment that follows the hut, be careful of hidden crevasses. Cross under the Vincent Pyramid, leaving the Balmenhorn rock pile to your right and continue towards Punta Dufour. After the plateau, turn right to Colle del Lys (4228 m).
From the wide gap, continue along Punta Parrot leaving the Colle Sesia gap to your right and head for the depression between Punta Gnifetti and Zumstein. Before reaching Colle Gnifetti, turn right and climb the short but steep slope to Punta Gnifetti where you will find the CAI hut.
Descent: along the ascent route.