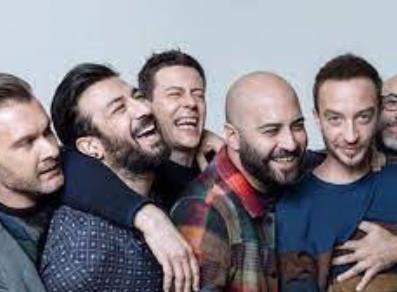 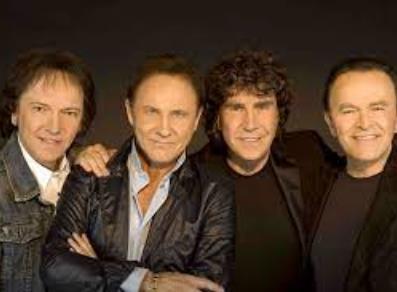 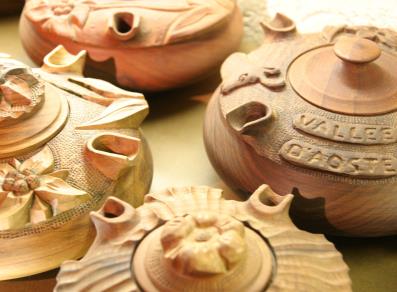 Motorway toll booth at Verrès, follow the Val D’Ayas SS 506 passing Brusson and Champoluc until you come to the inhabited area of Saint-Jacques, that stands at the head of the valley.

The Pollux stands between the Porta Nera and the Verra Pass and marks the watershed between the Valle d’Aosta and Vallese. From all sides it looks like an icy cone with the occasional rocky rib around it. The name fairly new and is of noble origin, as is that of nearby Castor. The two summits, seen from the southern side, have numerous features in common and make up the Zwilling (twins) group.

Day one
From Saint-Jacques you will come to the village of Blanchard, that you can find at the convergence of the rivers Verra and Courtod, where the Evançon was founded: the path that heads up through the Verra valley starts beyond the bridge. You will then come to the village of Fiery, where the path splits; head to the right and carry on until you come out on the vast lower Pian de Verra (2050m)
Follow the trail of the unsurfaced road that has to be followed until the lowest extremity of the Upper Pian di Verra. Before the pasture head to the left and you will come to a pathway that heads up a steep grassy slope; cross a plateau and this will take you to the edge of the moraine. Following this will take you to the Mezzalama Refuge. From here, carry on to the left around the overhanging rocky crag and getting onto the glacier, passing by the point with the fewest seracs. Carry on through the icy basin moving to the right and heading towards the rocky rib that leads to the Lambronecca Refuge.

Day two
From the Refuge you will come to the valley of the Verra Glacier and head east pointing towards the Castor. Without reaching the Verra Pass, turn left and, gaining some height, you will reach the base of the south-eastern ridge of the Polluce. Overcome the first easy rocks, often covered in snow, that takes you to a projection. This should be avoided on the left; you will then find a chain that helps you overcome some smooth faces. Again with the aid of the chain, carry on along the path that provides access to a saddle. From here, carry on along a small rock face on the left (this is also equipped with a chain) that leads to the shoulder at 3991 m high, to lastly follow the characteristic snowy ridge that leads to the summit.

Descent: down the upward itinerary.