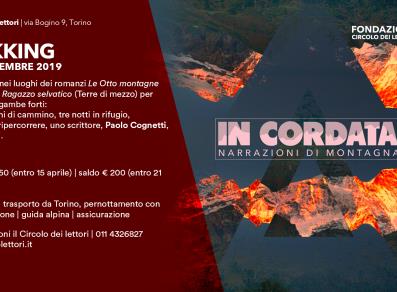 The itinerary includes points of historical interest, such as Machaby Sanctuary, which dates back to the 15th century and was later extended and enhanced, along with points of landscape interest. Tête de Cou provides a wonderful panorama of the main valley and the entrance to Champorcher valley.
Along the trail you come to the remains of several important defence structures of the 19th century.

Leave the car in the conveniently located square in Moulin de Va at the end of the paved road from Arnad, which runs along the Va stream, then, on foot, take the paved road that goes up to the age-old chestnut grove, and after fifteen minutes or so, leads to Machaby Sanctuary and the plateau with the village of the same name. The road goes up again, and after reaching and going past Arbenaz, it meets the wide La Cou saddle. From here, turn left along the crest to reach the panoramic Tête de Cou.