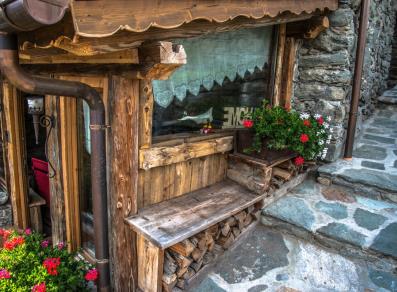 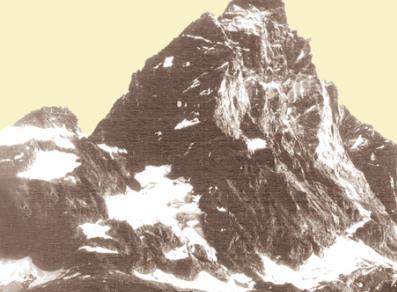 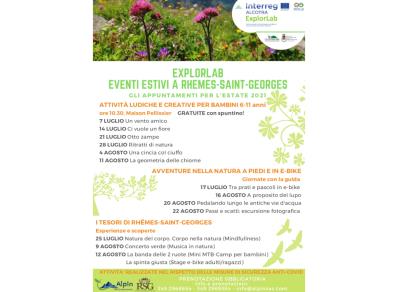 Don’t miss the vast panorama from Col Croce and the beautiful Lac d’Arpy.
When you reach Col San Carlo (6 Km from La Thuile), park the car and take the dirt road in front of Hotel Genzianella, signposted 15 and which leads to Lac d’Arpy. At the lakeside walk along the left bank (orographic left) until you reach a crossroad, where you leave route 15 on the left, which leads to Pietra Rossa lake, and continue a further few dozen metres along the dirt road, then take route 17 on the right, which goes up inside the d’Arpy valley until it reaches the ruins of the Brunet Shelter and the grassy saddle of Col Croce. From here, after the few metres that separate the hill from the remains of the shelter, take route 16 which cuts across the slopes of Punta della Croce, and leads down to the dirt road from Col San Carlo. From here you soon return to the point of departure.