The paths of the spirit 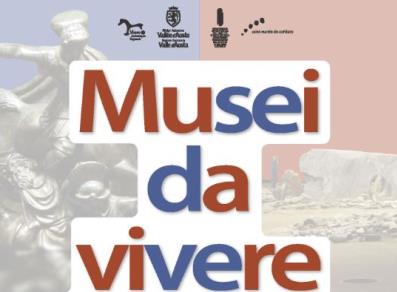 The Cuney refuge and sanctuary stand aloft at a height of over 2600 metres in a hollow to the side of the Val Saint-Barthélemy dominated by the Becca del Merlo, between the pastures and craggy peaks in a harsh mountain environment. The sanctuary houses a number of votive offerings and is the destination of a pilgrimage held every year on 5th August.
The refuge is a stopping place along the Alta Via n. 1 in Val d’Aosta which links Val Gressoney with Courmayeur.

Once you reach the square in Porliod, where the tarmac road finishes coming from Lignan, a hamlet in the municipality of Nus, you take footpath no. 11B which goes up through the high pastures and conifer forests, often crossing the un-made road and leads to the plateau at the foot of the Tsa de Fontaney. Here you turn onto footpath No. 11 coming from Lignan which soon takes you to the mountain pasture where you bear right before coming to the Col du Salvé. You continue along the same route and soon after it runs into the path of the Alta Via no. 1, and onwards along the base of a rocky cliff, before bearing left and going up to the refuge and Cuney Sanctuary.