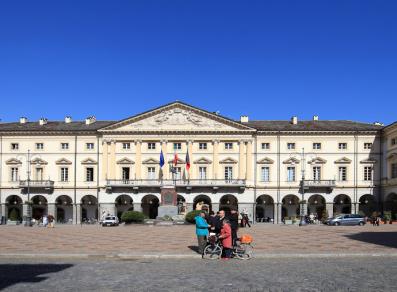 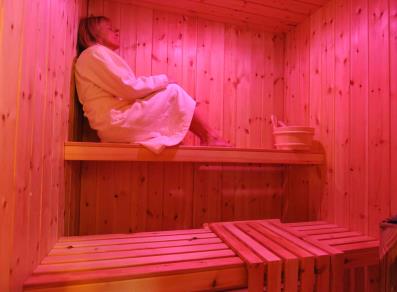 This arboretum, the oldest of this kind in the Region, was realized between 1905 and 1908 by Canon Vescoz, an eminent religious, scientist and geologist native of Verrayes, in a poor and dry ridge, called Pointys (1050 m) and purchased by him with huge economic sacrifices.
This was the first forestation experiment carried out in Aosta Valley with exotic species, on an area of over 12 hectares.
More than 11.000 non-indigenous plants were put in, including 3 varieties of cedar, 2 varieties of douglas, 2 varieties of Italian cypress, the Monterey cypress, the thuja, the giant sequoia, the black pine in addition to native species, some of which are completely out of the station, including the beech, the French oak, the mountain pine, etc. ...
The visitor can admire a wooded area of great naturalistic, botanical and scientific interest, given by the uniqueness and the particularity of the site. The massive presence of aromatic thyme is to mention.
The site is open since 1995 and the most suitable season to visit the Arboretum is spring, characterized by an exaltation of colors and scents.
Three explanatory boards integrated with the mapping of arboretum show tourists the vegetation, the various trails (each appropriately marked) and the most panoramic areas.