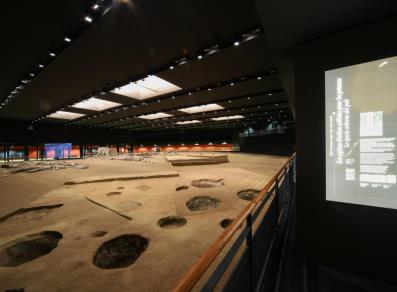 As you come out of the municipal seat, on the edge of a promontory you find this partly destroyed fortified manor house.
Probably built in the 10th century, it is said that it belonged to Pierre d’Avise, vice-administrator of Aosta in 1425. In the second half of the century it was sold to Bonifacio Ducrest of Savoy, a ducal official.
The Ducrest family died out at the start of the 18th century.