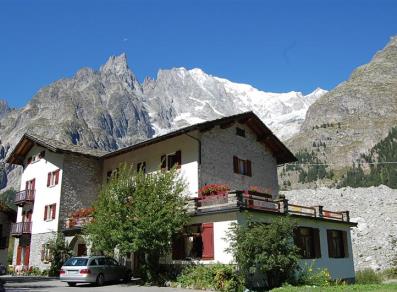 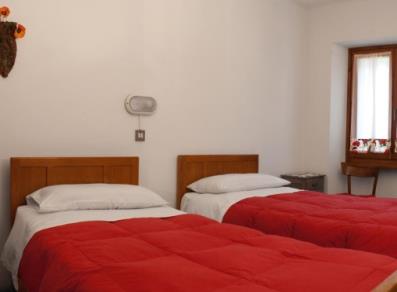 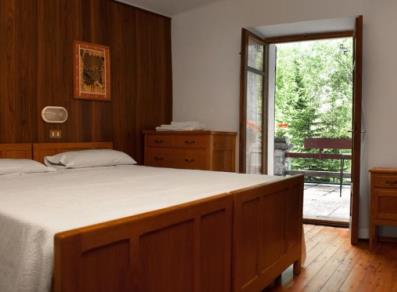 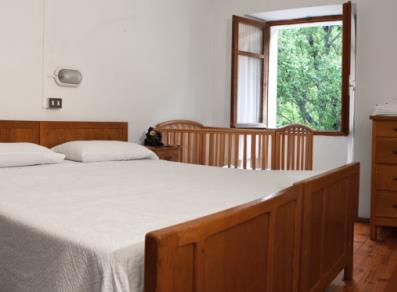 Bramafam Tower stands at the corner of Via Bramafam and Viale G. Carducci, along the southern side of the Roman walls.
Its official name is Bramafam Castle, but it is commonly referred to as the Tower. It has a circular rampart, with the Roman walls still visible at its base, and part of the tower which flanked Porta Principalis Dextera, on which it was constructed in around the 12-13th centuries.
It belonged to the family of the Viscounts of Aosta, who controlled the entire south-western side of the walls. After receiving the fiefdom of the Challant valley in 1295, they also took its name and became the most important noble family in Val d’Aosta. The fortified house that was their seat, was later moved to the Count of Savoy. Over the subsequent centuries it underwent various other property changes, and lost its representative and administrative importance.
It was apparently abandoned in the 16th century.

To explain the origin of the tower’s name, which is still unknown, a legend says that, out of jealousy, the wife of one of the Challants was imprisoned there and left to die of hunger.

Not open to visitors