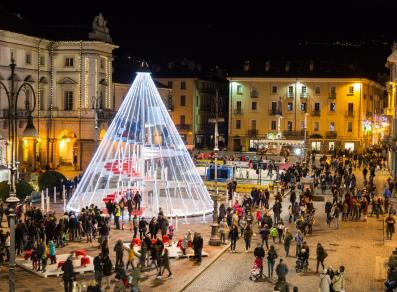 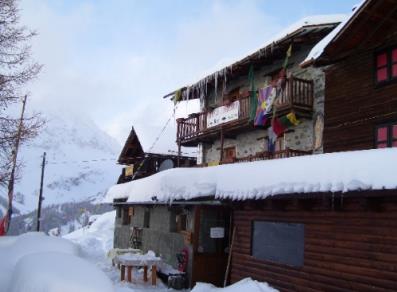 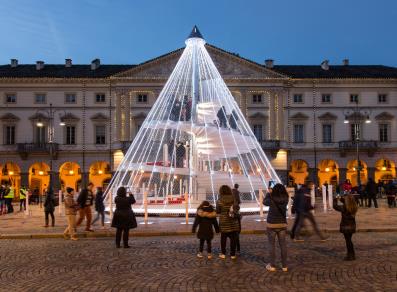 La Mothe castle dominates the village from the top of the hill. Unfortunately only the four-sided tower remains intact, while the ruins of the round tower and the perimeter wall are still visible.
The current appearance estimates construction of the castle between the end of the 12th and the start of the 13th century, with important modifications in the 15th century. It was first mentioned in 1287, when Aimone de Arverio paid feudal homage to the count of Savoy. According to the tradition mentioned by 18th-century historian Jean-Baptiste De Tillier, the Savoy nobleman Aimar de la Mothe came to Val d’Aosta towards the end of the 13th century and married the heiress of the noble De Arverio family, thus gaining possession of the castle, before restoring it and giving it his own name.

Vedi anche
The Upper Aosta Valley and its castles