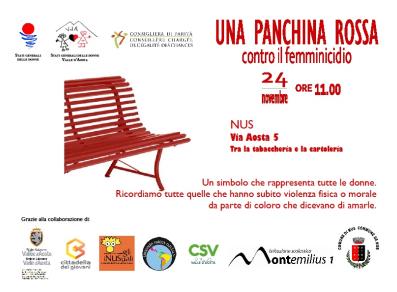 Situated in the centre of the municipal seat, the castle is the oldest in Perloz, and certainly dates back to the 12th century, as confirmed by a document from 1195, which refers to a “sala domini” in Perloz.
It is still known as the “Ohtal” (from the Latin “hospitalis” and French “ostel”), that is a comfortable dwelling with all necessary facilities.
The construction is imposing with five floors above ground, and these dimensions must have had a political importance: the imposing size of the fortified house was meant to catch the eye of anyone going up the Lys Valley, proof of the power of the Vallaise family.
Its interesting features include a series of two-mullioned, trilobate, round, and cross windows, ended in grey stone. On the inside the palace had a well yielding fresh water. Two large fireplaces are still visible; one bears the Vallaise family coat of arms, sculpted in grey stone.
The castle was burned down during Nazi-fascist rounding up campaign on June 30 1944. The roof was restored, but it wasn’t possible to recover the two floors with wood flooring.