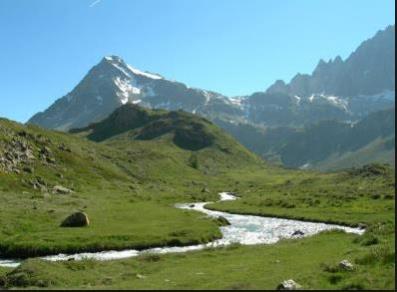 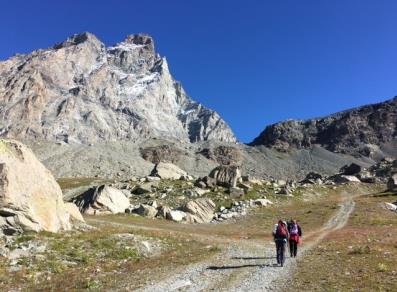 As the Bard Fortress, Champorcher Castle also belonged to the powerful Lords of Bard, until the fratricidal war between William and Hugo in 1212. Little is known of this early building: we know that it was burned down by order of Hugo of Bard, which might suggest that it was constructed mostly of wood, like many buildings in the late Middle Ages. It was probably reconstructed in the same century, and definitely before 1276, when already it needed to be roofed with wooden tiles.
Following the popular tradition, the castle was built on the Corseria (currently the sacristy), with a chapel that would later become the first parish church.
Of the ancient building, it remains the square-plan tower (about six metres per side) with swallowtail merlons south-west of the church. It was used during the Middle Ages as a watchtower. Access is via a door which is can only be reached using a ladder placed four metres above the ground.