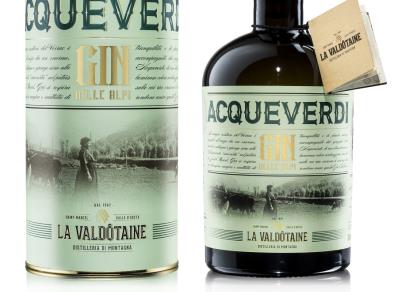 Built in Turin by order of Club Alpino Italiano, disassembled and transported on foot to Mount Cervino in 1893 and then reassembled at 3840m above sea level along Cresta del Leone, the Capanna was named after Prince Luigi Amedeo of Savoy, Duke of the Abruzzi, on account of his numerous Alpine adventures.
It was given to the Society of Cervino Mountain Guides by the CAI in 1995, and was a refuge for the great names in mountaineering before giving way in 1968 to the newer and larger Jean Antoine Carrel hut, built about ten metres below it.
Landslides in 2003 on Mount Cervino almost destroyed the Capanna and, in order to safeguard its integrity and turn it into a historical monument, the Society of Cervino Mountain Guides decided to remove it. It was disassembled on the spot during the summer of 2004, and was then transported to the valley, reassembled and located in the courtyard of the Society, so that it could become a museum of the history of mountaineering and testify the memories of all those that have experienced it. In 2009, with the opening of the new Cervino Mountain Guides’s office in Breuil Cervinia, the hut was situated in the adjacent area.
It was built using wooden planks and, considering the irregularity of the axes, the main face shows how the Capanna was founded and perfectly adapted to the rocky terrain, which is also evident on the wood beneath the sheet metal roof.
The faces covered in sheet metal were positioned north and east for obvious reasons of thermal insulation, as they are not exposed to the sun.
The windows on the façades, originally exposed to the south and to the west, are small, in order to allow as little heat dispersion as possible.
The Capanna slept 10 people on two large wooden boards covered in horsehair mattresses.
The wooden interior was heated using a small stove, with the external part of the chimney facing downwards so that the snow would not block it and prevent uptake.