Museum of the Roman Bridge 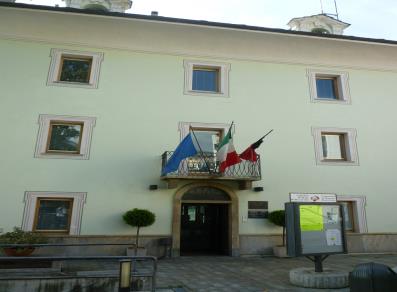 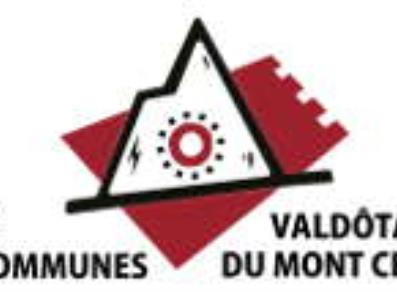 The museum is dedicated to the magnificent bridge built by the Romans in the 1st century BC, whose arch is the widest among those existing in Europe, dating back to the same era.

An interesting series of photographs, drawings and documents allows to acquire any kind of information about the ‘’Devil’s Bridge’’: the materials and techniques used for its construction, legends about the bridge, the 19th-century restoration, the narrow escape from allied bombing in August 1944.
The Roman bridge museum is also the departure point for an all-round visit to the village of Pont-Saint-Martin, presented in a video projected in the same room.