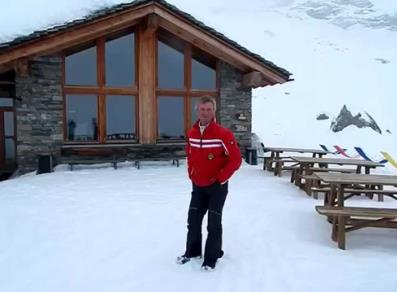 Hemp weaving was an important activity in Champorcher. Production was carried out by almost all families until the end of the 1950s.
Raw materials came from the villages of Arnad and Donnas or were purchased in the Canavese district.
The loom was very simple and has undergone few modifications over time. It was built in larch wood with rope heddles and weavers still toss the shuttle manually across the loom. An example of an old loom is preserved inside the ecomuseum of the Chardonney village.
In a traditional home the loom was placed in the corner of the stable next to the window, in order to exploit the little space available. Generally weaving was done during winter watches, then the new cloth was washed in the spring. Washing was almost a ritual and ended with the fabric being displayed along the road, where it was admired and assessed by the community.
The exhibition site offers the possibility to purchase hemp items realized by the women of “Lou Dzeut” cooperative.