Archeological site beneath the Saint-Vincent church

Guided tours lasting 45 minutes with a maximum of 5 people:
every Saturday at:

Possibility of visit on other days, on reservation, by calling the phone number indicated in the “Contact” section.

For admission, an offer of € 3.00 is required for the cost of preserving the artistic heritage of the parish church.

Free admission for under 18s and residents.

Covid-19 protocol: obligation to wear a mask, sanitize hands and keep a distance of one meter. 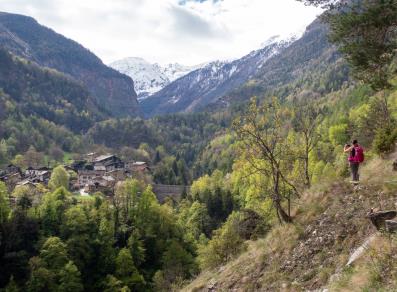 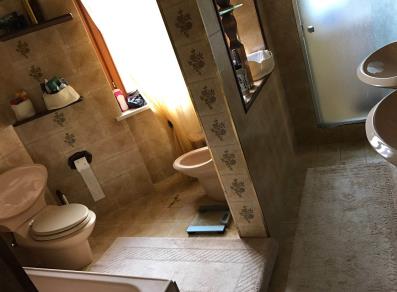 ARCHEO Archeology from the Romans to the existing church today.

The archaeological site beneath the parish church of Saint-Vincent is testimony to a continuous occupation starting from the first settlements dating back to the Late Bronze Age / Iron Age. In Roman times (2nd- 4th centuries AD), various buildings with a thermal function were discovered. After the beginning of the 5th century AD, the area was occupied by tombs, typical of early Christianity, that were positioned from east to west. Their presence seems to have led to the foundation of a first funerary building. Further stages of burial followed in the 7th and 8th centuries, prior to the erection of the Romanesque church.
Visitors can discover the site using a didactic route fitted with information panels and multimedia support.