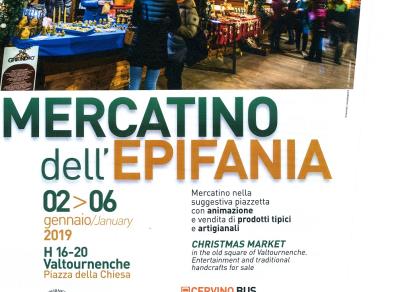 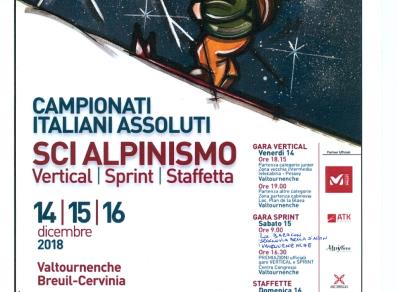 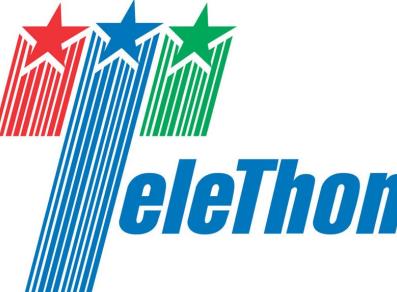 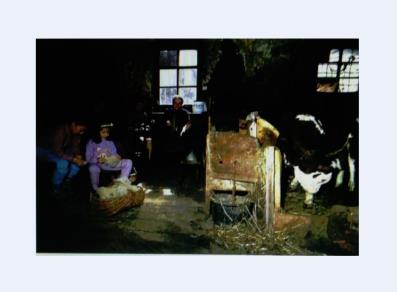 Situated in the chief town, the building was erected on the foundations of another older, low, irregular and small one, which was entirely demolished. According to tradition, the parish church once stood between Runaz and Pierre Taillée, on the Roman road. When this church, dedicated to Saint Martin, was destroyed, along with the entire village of Runaz, by the armies who came through here around the 9th-10th century, it is said to have been rebuilt on the other side of the Dora, less exposed to military incursions and dedicated to Saint Brice, the disciple and successor of Saint Martin. In the year 1400, thanks to two benefactors (uncle and nephew) who were both called Antoine d’Avise, the belltower of the parish church was built by the Maestro Pierre Sella.