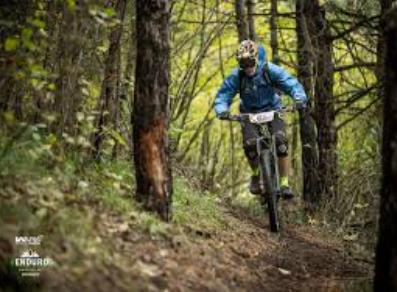 The first documents relative to this church are the deeds of the pastoral visits of 1413 and 1416, but it may obviously be older than this. There are no remaining traces of the fifteenth century building, given that the church was rebuilt entirely in 1846, to then be re-consecrated in 1847. The bell tower in the lower part should date back to the 15th-16th century, while the upper part is from 1710.
The church, with three naves, is divided into four bays, it houses one of the most beautiful organs in Valle d’Aosta and has a permanent museum of sacred art in which numerous objects of noteworthy historical-artistic value are kept:
- a Madonna from the late thirteenth century (similar to that of Valsavarenche, Introd and Arvier)
- a beautiful Madonna from the early years of the 14th century (on a model of the famous Black Madonna of the Shrine of Oropa)
- a Crucifix from the early fifteenth century (inspired by the triumphal one from the Cathedral of Aosta)
- a silver cross from the early 15th century
- two miniature statues showing the Magdalen and Saint John the Evangelist, one of the most beautiful and graceful examples of Flemish art created in Malines between the 15th and 16th century and exported to all over Europe.