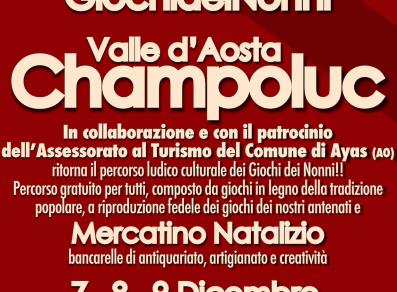 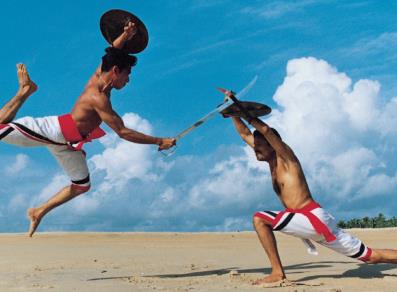 The existence of a parish in La Thuile is certified by documentary evidence dating back to the 12th century. All traces of the old church have disappeared: the current one was rebuilt during the 15th century and then again in the 18th century, following the devastation associated with the passage of the French troops.
It is a Latin cross shaped building with semi-circular apses. The interior walls of the church were decorated by Ettore Mazzini in the years 1945-46, in fulfillment of the votive offering made by the population of La Thuile to obtain divine protection during the Second World War. The belltower, which probably dates back to the 14th-15th century, consists of a plastered stone square tower, decorated with hanging arches on the last two levels. The spire is from the 18th century.
The gilded wood tabernacle, from the 18th century, originates from the Visitation convent of Aosta, which was suppressed at the beginning of the nineteenth century. Saint Nicholas, the patron of the church and the parish, is frescoed in the left hand side apse.

According to legend, the wooden crucifix from the 15th century, which is positioned above the altar, is said to have miraculously escaped a profanation attempt. In 1794 the French soldiers had destroyed everything on their path, wanting to tear it down, first with ropes and then failing that, trying to reach it by walking along the internal cornice of the church; as they were doing this however, some of them got killed, the others gave up and the crucifix remained where it was. An inscription on the vault recalls the event.