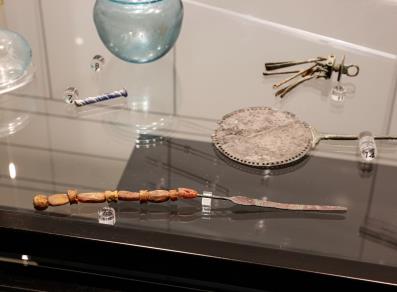 Barmasc is a district upstream of Antagnod, at an altitude of 1,828 metres. The sanctuary, dedicated to “Notre-Dame du Bon Secours”, immediately attracted crowds of pilgrims from far off parishes: the processions are still well known that arrived in the past from La Magdeleine, Chamois, Antey and the two Challands, to appeal for rain, which often came. A preferred rite was to immerge the cross in water that sprang from under the chapel. On the 15th July 1990 the sanctuary witnessed its greatest moment, with a visit from Pope John Paul II. The characteristic and picturesque footpath leading to the sanctuary starts from Ville Rivetti in Antagnod.