In the heart of the central valley: rural traditions and medieval atmospheres 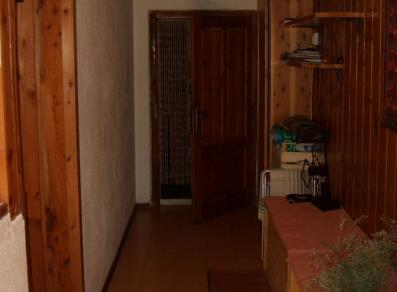 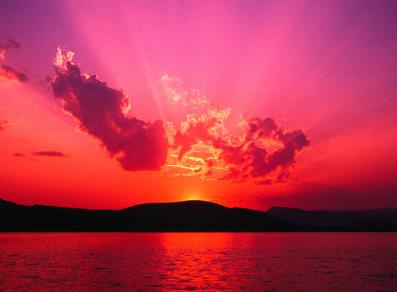 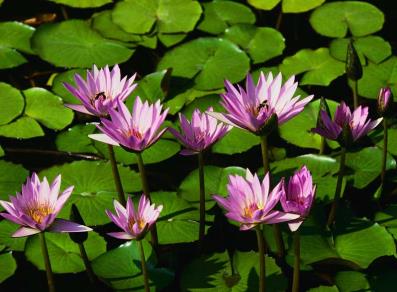 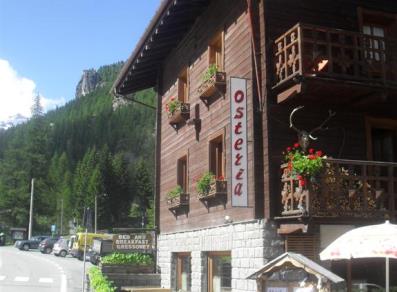 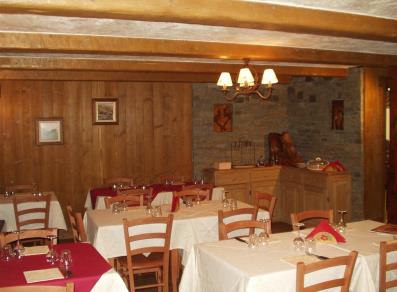 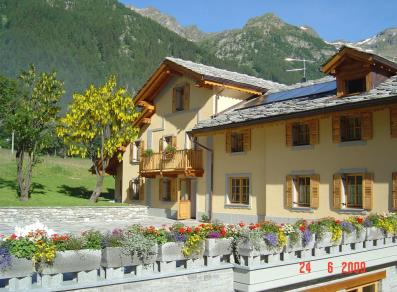 Villages and towns rich in traces and ruins of the middle ages and also well known for the traditional agricultural production, especially the aromatic wines and the straw wines.

Cheese
In addition to Fontina DOP cheese, widely produced all over the Aosta Valley; the local farms also produce other cow’s milk cheeses (such as seras and reblec) as well as matured cheeses (toma), Goat cheeses and other milk derivatives (butter ).
The dairy farms can be visited upon reservation and the products can be bought from the various shops found on the premises.

Leaving Aosta in the direction of Turin, after having passed the municipality of Saint-Christophe, look to the sunny slope on your left and admire the stern-looking castle, tenaciously clinging to the rock and overlooking the valley floor: the Quart Castle. The castle cannot be visited as it is in progress of restoration works, however it contains fine examples of architecture and paintings dating between the 12th and the 17th Century.
The name Quart notes the presence of a stopping point along the Roman road, four miles from the ancient Augusta Praetoria, now known as Aosta – Ad quartum (lapidem). However, the city has been inhabited since the fourth millennium BC, as can be seen from the necropolis of cist graves in Vollein.
The favourable position on the exposed slope of the Adret, makes the Quart particularly adapted to agriculture and, consequently, there is a distribution of sparse villages in the area and numerous pastures at altitude; among the latter, the Alpe Fontin pasture is to be noted, from which, according to some, the Fontina cheese took its name, the king of Aosta Valley cheeses.

On the other side of the Dora river, a few km after Quart, the town of Saint-Marcel is found, enriched by an interesting ‘rural-residence’ castle in Surpian; dating back to the 14th-15th century and belonging to the Aymavilles branch of the Challant family. Since 2009, the castle has been the subject of historic and archaeological research and study in the context of the Interreg project ‘AVER – Anciens Vestiges En Ruine’, the results of which will lead to the full re-development of this fascinating building. Also worth a visit is the ancient Sanctuary of Plout, entitled ‘Notre Dame du Tout Pouvoir’, subject of strong and widespread popular devotion and the destination of frequent pilgrimages.

The town of Nus is situated at the mouth of the Saint-Barthélemy valley, close to the route of the Roman road of Gaul which owes its name to the distance equal to nine- Ad Nonum – roman miles from Augusta Praetoria and is nestled amongst an airy setting of meadows, vineyards and chestnut trees.
The delicious ‘Baci di Nus’ are an unmissable treat: similar to the more famous and widespread ‘Baci di Dama’ biscuits from Piedmont, but with a higher percentage of walnuts instead of hazelnuts. The intense flavour of these delicacies is reminiscent of the ‘trojlet’, traditional dough produced with the pulp which remains from walnut oil, then blended with sugar and butter.

From Nus, the municipality of Fénis can be reached by car in just a few minutes, located on the shaded side of the ‘envers’, on the right side of the Dora. Here, solemnly lying in the middle of a large clearing, the most famous and spectacular medieval castle of the Aosta Valley is proudly displayed, which once belonged to the powerful Challant family. Its dual defensive wall, its battlements and the numerous watchtowers make this a true symbol of the Middle Ages of the region.

Events
At the end of May in Verrayes the Sarieula Festival (wild thyme) takes place: wild thyme grows spontaneously in the area of this municipality, and during the festival it is used to create numerous flavourful dishes.
In Chambave, at the end of September, the Grape Festival enlivens the town famous for the Moscato DOC with the exhibition of the harvested grapes.
In October, an event which has exceeded over 50 editions is the Castagna d’oro (Golden Chestnut) in Fénis, a three day event dedicated to the best autumnal fruit, the chestnut.