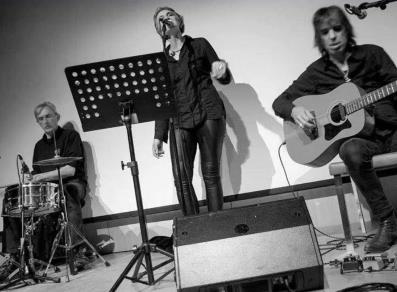 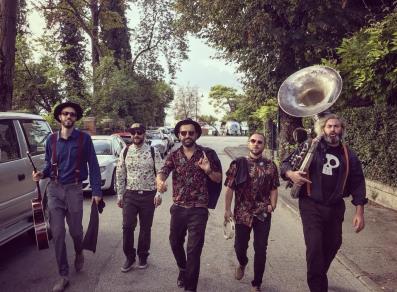 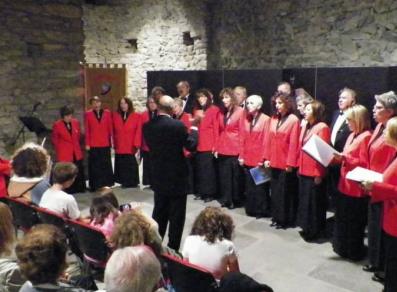 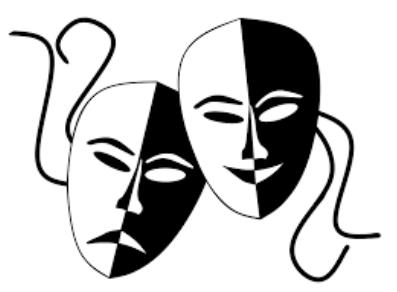 An impressive testimony of the Romanization of Valle d’Aosta. Its date is uncertain: according to some it is said to have been built around 120 B.C. while others attribute it to 25 B.C.

The bridge
It is anchored to the live rock on both sides, 25 metres high and its single arch is 35 metres wide. At its base, dug into the live rock, you can see the bearings for the wooden beams which provided the necessary framework for the construction of the stone arch. At the end of the nineteenth century some iron crowns were added to strengthen the structure. At the beginning of the nineteenth century, further down in the valley, another wooden bridge was built, it was later replaced in 1876 by the current brick structure.

The legend
Popular imagination has attributed the construction of the bridge to the devil. According to legend, Saint Martin, the Bishop of Tours, found himself obstructed by the Lys river on his way back from Italy to his dioceses, the river had swept way the only walkway during a flood. The devil proposed that the problem be solved by building a solid bridge in just one night, but in exchange he requested the soul of the first person to cross that bridge. The saint accepted, but the next morning, throwing a piece of bread over to the other side of the bridge, he made sure that the first creature to cross the bridge was a hungry dog. The devil was furious and disappeared into the Lys amidst bolts of lightening and blasts of sulphur and the local population was left with the bridge. This legend still constitutes one of the main themes of the Pont-Saint-Martin carnival, which concludes with the burning of a devil in effigy under the Roman bridge.