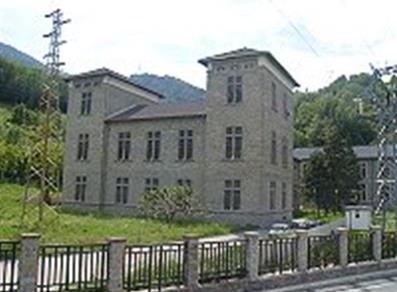 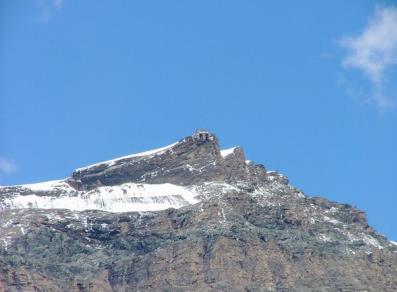 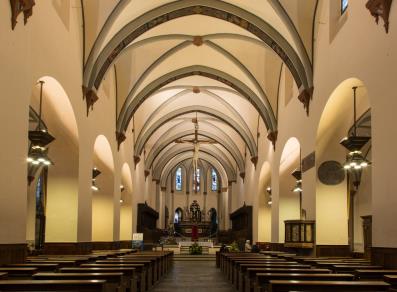 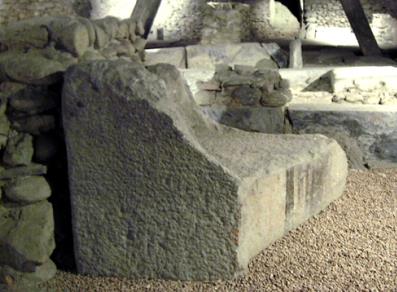 Amidst extensive apple orchards, on a gentle sloping hill, at an altitude of 731 metres, pleasantly exposed to the sun, the town is to be found in a fairy tale context thanks to the castle of Saint-Pierre that, from the top of its rock, dominates the countryside.
Even at night, you can admire the enchanting building thanks to effective illumination.
There is also a second castle in the town: the Sarriod-de-la-Tour, that preserves a valuable wooden ceiling in the “heads room”, dating from the end of the 1400’s and decorated with anthropomorphous figures, monsters, insects and animals.
It was on the hill of Saint-Pierre that, around 5,000 years ago, the first inhabitants of Valle d’Aosta settled, probably making the most of the microclimate and the intense solar radiation.
Grapes, as well as apples are grown here and are used to produce the famous “Torrette” red wine.
Cofruits is located in Saint-Pierre, a modern, well equipped centre for picking and preserving apples and where local growers take their pickings; Cofruits also offers farmers a help service on growing techniques and how to improve the different apple varieties.
Saint-Pierre is reasonably close to the Aosta-West motorway slip road and you can easily reach the regional capital or the valleys of the Gran Paradiso National Park from here.
From the town of Vetan (1700 metres) you can experience the excitement of hand-gliding or the intense emotions of cat riding (go up on a snowcat and with snowshoes on, come down on skis), kiteskiing (coming down on a hand glider with a snowboard) and Alpine skiing.