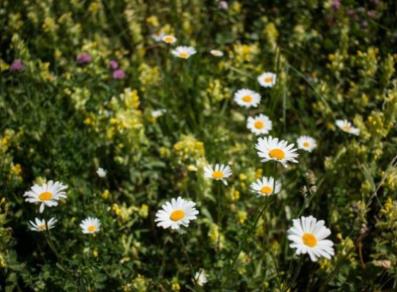 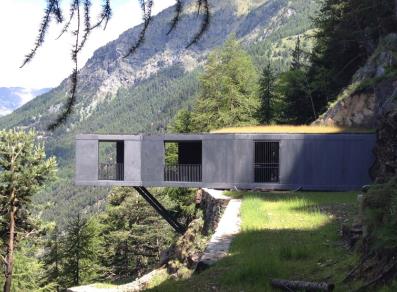 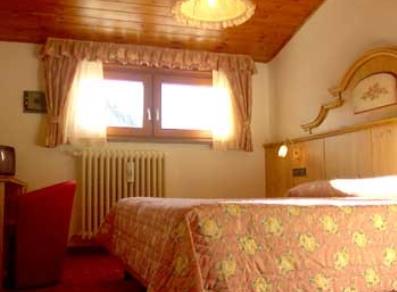 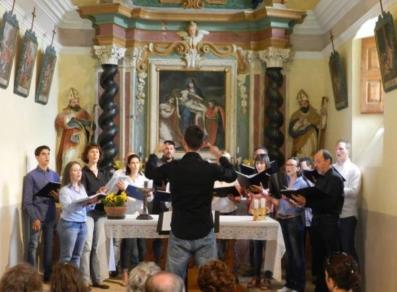 Situated north of Porta Praetoria, in the archaeological area of the Roman theatre and surrounded by original mediaeval houses, it gets its name from the noble De Casei family (later gallicized to Fromage) which occupied it in the middle ages.
First cited in a document from 1191, the tower changed hands to the noble Vaudan family in the fifteenth century, after the marriage of Claude Vaudan to Jeannette du Fromage, the last descendant of that line.
The tower, with square plan and not very high, one side supported by the city walls, and the other one by a wall supporting the agger, it preserves its original configuration.