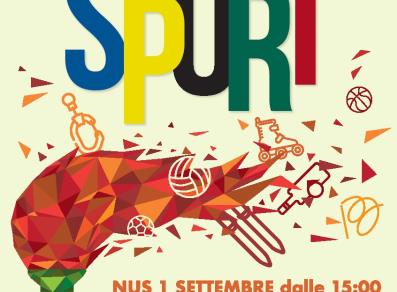 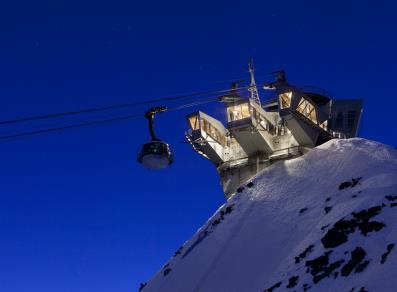 Situated on the corner of Via Tourneuve and Via Monte Solarolo, the ancient cylindrical tower, with battlements and door placed at safety height, emerges in the north-western part of the Roman walls, well-preserved and in an isolated green area.
It is named in documents from the 13th century, as belonging to the Challant family, who had the title of Viscounts of Aosta and who controlled the entire south-west side of the walls. It was then transferred to the De Turre Nova family, from whom it gets its name.