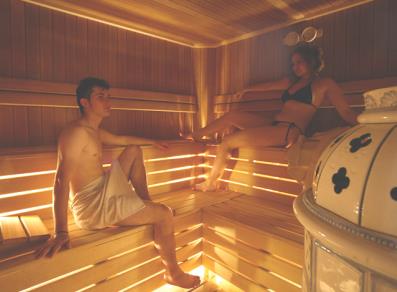 Héréraz (or Hérères) castle belonged to the Vallaise-Hérères branch, which died out in 1390.
The original residential building was transformed into a parish house and the perimeter wall was used as building material for the church. The castle’s donjon, with its more than six metres long and about two metres thick walls, was adapted into a bell-tower: seven metres above the ground it is still possible to see the ancient access gate, with a blind arch on the architrave, dating back to around the 11th century.

The castle was sold by Alessandro of Roero Guarene, son of Rosalia of Vallaise, to build a parish church, blessed in 1878.