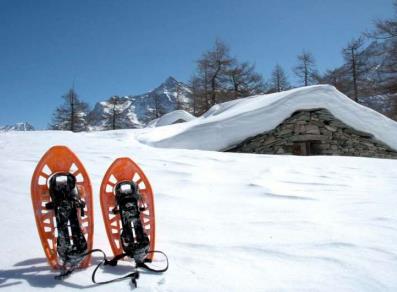 The Bull issued by Innocent on the 12th May 1207 mentioned the parish church in Diémoz as a dependent of the Vicarage of Verrès. However, since 1665, Diémoz was entrusted to lay priests and under the direct dependence of the bishop.
The parish church of Diémoz was entirely renovated in 1804, however, a century later, in 1904, became too small to host the entire population and was extended. The bell-tower was also rebuilt.