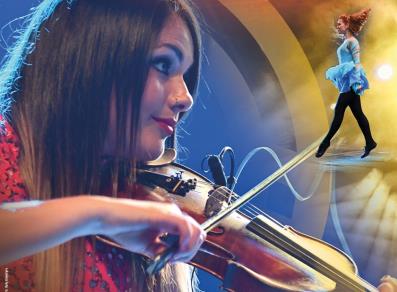 The chapel dates from two very different ages: the presbytery, with its vault and ribbed ceiling, is dated to the end of the XV century – from the age of the great merchant George of Challant, and in fact the Challant coat of arms is found on the vault keystone leading one to believe that the family continued to contribute to the construction of the chapel, while the nave dates from the XVIII century. The chapel is named after the Visitation. The main altar is in carved wood that is painted and partly gilded. At the centre of four twisted columns, the statue of the Virgin with Child, on the left St. Paul and to the right St. Barbara. Up high, St. Peter pontificates from a central hollow.